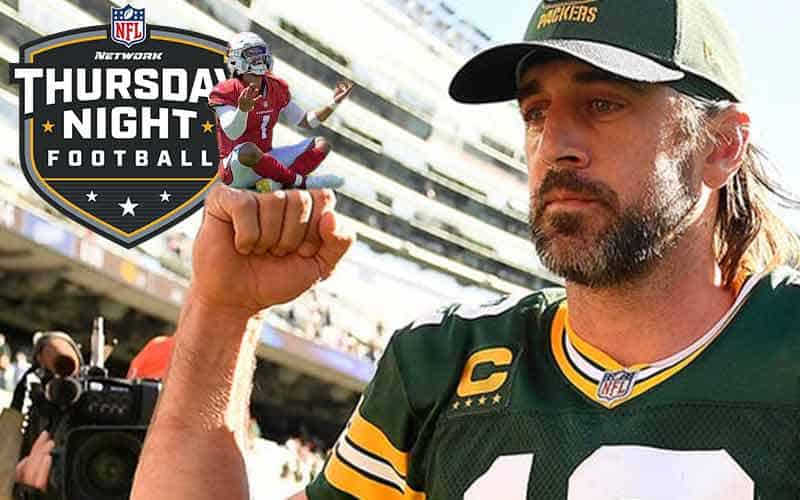 The surviving members of the undefeated 1972 Miami Dolphins football team will be watching closely to the proceedings on Thursday Night Football this evening as the 7-0 Arizona Cardinals are favored by a touchdown over a very strong Green Bay Packers squad.

Can the Cardinals go all the way without losing a game this season? While it is incredibly improbable that they do, their roster certainly contains several ingredients that make up a championship recipe, including up-and-coming former top draft picks, pro bowlers that are in their prime, and aged superstar veterans that are still putting in solid work.

That combination of rock stars is paying off, and the odds for NFL betting suggest that the Cardinals’ success will continue on through tonight’s game with the Packers.

Most predictions at online betting sites feature an NFL point spread that favors the Cardinals by a touchdown, and while there is some room to line shop for the best sportsbook payouts, the differentials are narrow.

It is not outside the realm of possibility that the Packers could defeat the Cardinals on TNF tonight, and we’ve provided some rationale for why that could happen.

Five Reasons Why The Packers Will Beat The Cardinals

Super Bowl betting sites are in unison in rating Arizona above Green Bay across the board, but those projections are insignificant in regard to tonight’s proceedings.

If the Cardinals are able to best the Packers and keep their spotless win-loss record intact, they’ll face another test in Week 9 as they’ll be facing the San Francisco 49ers who took them to overtime in their first meeting and cannot afford to drop another game.

Also, before perusing Aaron Rodgers’ gaudy TNF statistics below, if you intend on betting on the Green Bay Packers, get your wagers in before 8 PM unless you want to take advantage of live NFL odds at online sportsbooks.  Good luck!