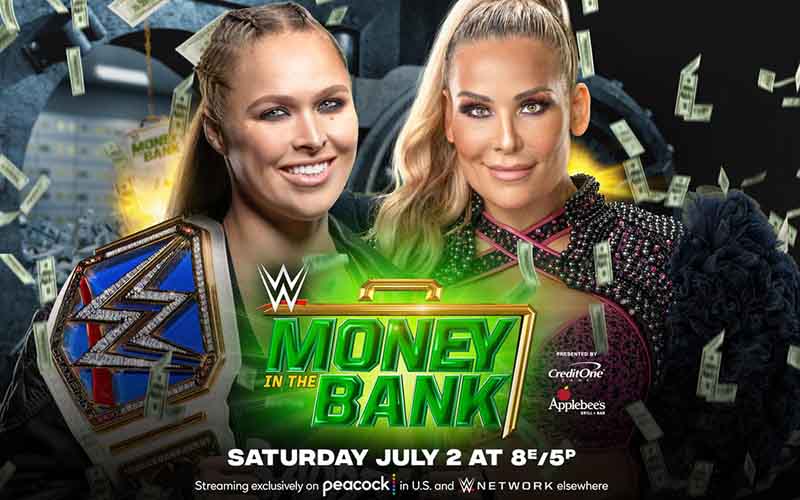 It seems like not that long ago that odds for betting on pro wrestling were difficult to locate unless they were produced for WWE’s WrestleMania, the Super Bowl of sports entertainment.

Now that entertainment betting has become so commonplace at online sportsbook sites, it only makes sense that pro wrestling lines are appearing more frequently. The combat sports-like setup of the matches and the secretive nature of the results lends themselves perfectly to the crafting of pro wrestling odds.

The only caveat is that matches must be announced at least a few days in advance of the event or pay-per-view, something that promotions have had issues with over the past couple of decades.

It can be assumed that pro wrestling promoters like Vince McMahon (WWE) and Tony Khan (AEW, ROH) are aware that online sportsbooks are creating odds for their matches, and in turn, would enjoy the additional exposure that gambling on their product would add.

Still, companies like AEW and WWE are still slow to release their PPV cards, and they almost never produce the matches in advance of any of their weekly programs like RAW, Smackdown, Dynamite, and Rampage.

Take the following entertainment prop bets that have been produced for this weekend’s Money in the Bank pay-per-view airing on Peacock. There are only four matches announced (not including the Money in the Bank matches), and thus, only four WWE betting lines.

Readers will notice that there are three sets of moneyline odds for each wresting outcome. These WWE odds are placed in order of MyBookie, BetOnline, and BetUS and are listed so that gamblers can shop the lines for the best payouts.

Would you purchase dog food at one vendor for $50 if it was available for $40 at another store? Of course not.

The same principle is in play here when seeing what all the pro wrestling sportsbooks have to offer for each match. Take the above Ronda Rousey vs. Natalya betting line as an example.

Rousey is projected as a near-certain winner, yet there is still plenty of variance in the betting odds that can be exploited by shopping around.

WWE bettors that think Rousey will win should bet at MyBookie and the -1400 moneyline that they have granted her. $14 bets are required to net a one-dollar profit on Rousey beating Natalya, but that’s $1 and $2.50 less risk required for the same result at other books.

Upset-minded bettors that believe Natalya will score the win against Ronda Rousey can earn the most profit by laying their action on her +700 moneyline at BetUS.

The same is true for all betting lines that have been produced thus far for 2022 Money in the Bank matches, and all that is required to access the various lines is joining more than one of the online sportsbooks that we recommend here at Sports Betting Legal.