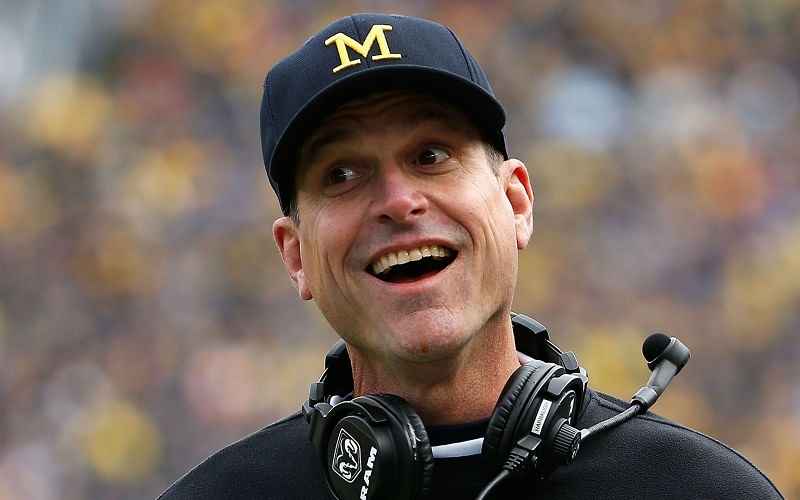 NCAA Division I College Football’s first full weekend of games is behind us, featuring three of the Power 5 conferences who have elected to commence with the 2020-21 season utilizing a glut of COVID-19 prevention protocols that are in place.

With the ACC, BIG 12, and SEC all intending to complete full schedules as well as conference championship games, there were enough teams in play to satisfy fans and to provide for a legitimate college football season.

The Big Ten must have been watching intently over the weekend, as their athletic directors have now voted to play an eight game schedule that will begin on October 24th.

The season is expected to be completed in eight week’s time which does not allow for the rescheduling of any postponed games if COVID-19 rears its ugly head. If a game is forced to be canceled for any reason, it will simply be removed from the schedule and discarded.

That does allow for the possibility of Big Ten teams competing in an uneven amount of games which will cause difficulties in the final 2020-21 conference rankings. This could have a major impact on college football betting in regard to futures odds because it can give an unexpected advantage to teams that play fewer games.

That, in turn, can cause a different team to advance to the Big Ten title game and has the potential to affect the entire national championship picture.

Imagine if a team has their game canceled against Ohio State or Michigan, but then finds themselves atop the conference rankings? Without facing the best competition that the Big Ten has to offer, it will be difficult to justify awarding them a ticket to the conference championship game.

Speaking of conference championships, the rushed schedule is laid out so that the Big Ten Conference Championship Game can occur on December 19th, one day in advance of the College Football Playoff Selection Committee’s announcement of the final four NCAAF playoff teams.

The Big Ten has opted out of allowing fans to attend games. This short and sweet season is strategically arranged to get in and get out, and make sure that their collective of teams aren’t short-changed when it comes to their chances at the 2020-21 NCAA College Football National Championship.

Preseason NCAAF championship betting lines featured Ohio State and Michigan in the running with +350, and +3300 odds, respectively. Although these do not represent official preseason rankings, the NCAAF national title odds have them ranked 2nd and 12th which place them well within CFP consideration.

The addition of Big Ten teams to the 2020-21 college football docket will also allow for more bowl games to occur, but even with their inclusion, there are still not enough teams participating to fill all of them. College football bowl betting attracts a lot of attention at domestic and offshore sportsbooks, so adding more to the schedule in December and January will boost their coffers considerably.

Big Ten betting odds have yet to appear on the boards of major NCAAF betting sites, but keep checking back here, as we’ll post them as soon as they are made available.