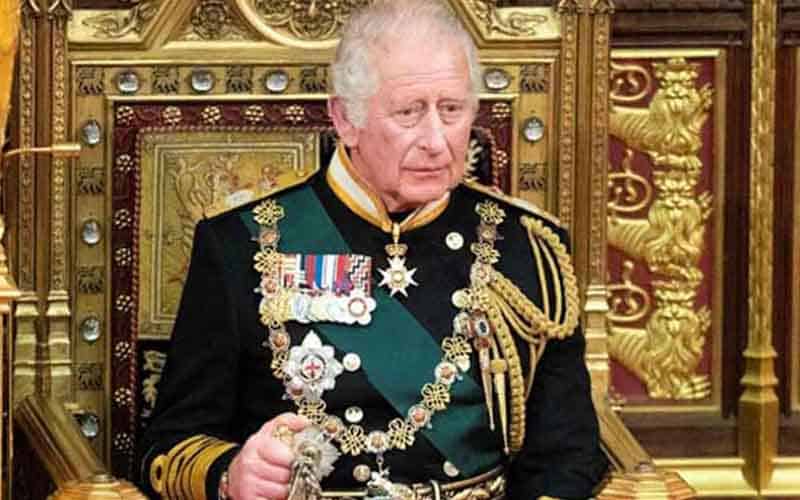 Although King Charles III’s reign has already begun, his coronation is likely months away. British Royal Family betting sites have now posted their projections for when King Charles’ coronation will happen, with large cash payouts available for all outcomes.

Summer of 2023 is leading the coronation odds with a moneyline of +600, but tied for the lead is “later that 2023,” an all-inclusive bargain that will deliver 6-to-1 net payouts if correct.

The Month Of King Charles Coronation

Queen Elizabeth II began her reign on February 8, 1952, when her father, King George VI, passed away. The Queen’s coronation did not occur until June 2nd, 1953. That’s just under 16 months between Queen Elizabeth’s ascension to the throne and her official coronation ceremony.

If King Charles III requires a similar amount of preparation time, then “later than 2023” appears to be the safe option in the above entertainment prop bet.

Something to consider is King Charles’ advanced age of 73 years old. His mother was 25 years old when she became Queen, but King Charles may want to rush things along to ensure that the coronation occurs within his lifetime.

Any option involving the coronation ceremony occurring prior to the end of 2022 will cash in with profits of at least 25X.

Online entertainment sportsbooks have also posted the following line on whether or not Prince William becomes King before the end of this year.

The Odds That Prince William Becomes King by 2023

Strangely, there is no option for betting on Prince William not attaining the throne this year, suggesting that the likelihood is so certain that the sportsbooks aren’t willing to take action on the prospect.

If for any reason, Prince William does become King before midnight on December 31, 2022, 33-to-1 payouts can be expected.

The most obvious way that William could become King is if Charles passes away. King Charles could also decide to abdicate the throne to Prince William, which would make the above prop win if it happens before the end of the year.

We’ve yet to see any abdication odds appear online, but we expect to see them soon.

There are also Royal Family prop bets posted asking if Australia, Canada, or the UK will hold a referendum to decide if they intend to abolish the British Monarchy.

Will Australia Hold A Referendum On The British Monarchy?

Will Canada Hold A Referendum On The British Monarchy?

Will The UK Hold A Referendum On The British Monarchy?

The odds favor an outcome where the British Monarchy is retained in the UK, Canada, and Australia, but there is the chance that their acknowledgment doesn’t last beyond William’s reign.

While tax collections are directed toward the retention of the crown, no one can deny the appeal that the British Royal Family commands worldwide.

That influence will be felt once King Charles III’s coronation commences. There will be massive television ratings that will exceed the Super Bowl, with Royal Family betting lines and props delivered en masse.