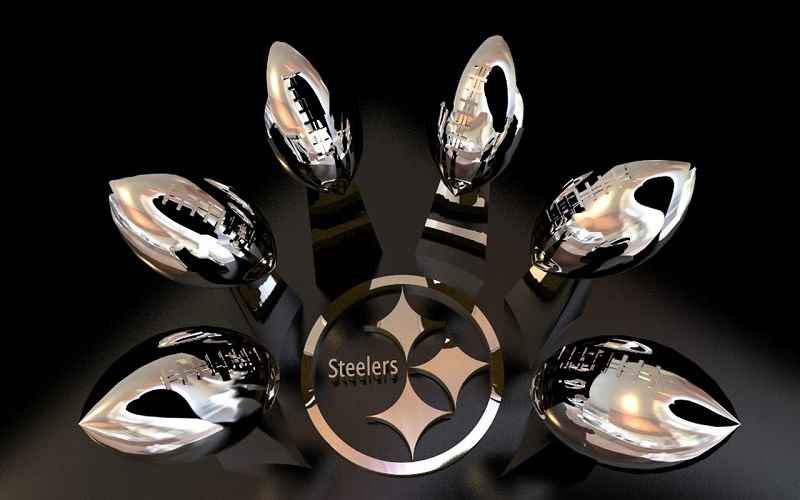 The Super Bowl LV betting odds still feature the Kansas City Chiefs as the most likely team to win the 2021 Lombardi Trophy and repeat as NFL Champions, but the Pittsburgh Steelers are entering favorable historical territory that bettors must acknowledge.

The Steelers are now 10-0 for the first time in franchise history. It seems like an accomplishment that would be in Pittsburgh’s rearview considering their six NFL titles, tying them for most in league history with the New England Patriots.

Nevertheless, they’ve yet to reach that benchmark until now, and when examining the other 16 NFL teams that have carried an unblemished record into Thanksgiving week, things are looking up for the Pittsburgh Steelers.

Below are the most favored teams in the betting odds to win Super Bowl 55 that are currently posted at Bovada NFL Sportsbook.

Our takeaway is that if the Steelers win, they’ve got a 50/50 shot of delivering a seventh Lombardi Trophy to Pittsburgh.

10-0 NFL Teams That Won Their Next Game

In past NFL seasons, one might be inclined to think that the Steelers would be no worse off if they lose this game because of the historic data and probabilities involved, but the NFL playoff odds will work a little bit differently this year.

Not only has the NFL included an additional wild card team in each conference, expanding the field from 12 to 14 teams, but only the #1 seed gets a first-round bye week.

In previous seasons, the Steelers could have absorbed the loss and comfortably rolled into the #2 seed and accepted their ticket to the second round of the NFL playoffs.

In the new-look NFL Playoff format for the 2020-21 postseason, teams are more inclined to keep winning late into the year. Pittsburgh may want to keep their foot on the gas despite what history has to say about the fate of the undefeated teams after 10 weeks.

That skews the data a bit because a Steelers loss in 2020 could place them in the #2 seed in the AFC and hosting a playoff game on the NFL’s Wild Card Weekend.

10-0 NFL Teams That Lost Their Next Game

Just simply arriving at 10-0 is an incredible feat during the NFL’s Super Bowl Era. It has only happened 17 times in nearly 55 years. This data can be applied to bettors’ expectations for the Steelers going forth, but it also indicates the momentous talent of Kansas City QB Patrick Mahomes.

He’s got KC ahead of the Steelers in the odds and nipping at their heels in the standings with a 9-1 record, waiting for Ben Roethlisberger and the Steelers to slip up and give up their current status as the AFC’s #1 seed.

5 of the 11 teams that reached 10-0 status managed to continue that excellence through the end of the postseason and capture a Super Bowl title.  The Thanksgiving NFL betting odds suggest the Steelers will defeat the Baltimore Ravens at home, setting the stage for a monumental final stretch of the season for Pittsburgh.