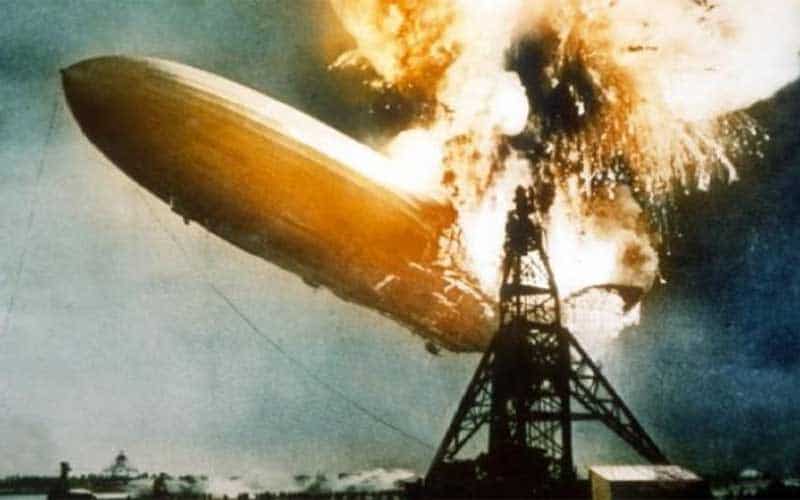 Just when things were looking good for the sports betting app in Oregon, everything came crashing down—again.

The Oregon Lottery was reportedly launching the Scoreboard app this week, but those plans have likely been pushed back after the Lottery’s official website crashed on Tuesday, October 15.

A cause for the crash is not known after being investigated, and it’s unknown whether the site’s outage is related to the launch of the Scoreboard app. The site is back online at the time of writing.

When asked about the crash, Lottery spokesperson Chuck Baumann told The Oregonian that the Scoreboard app’s launch is just “days away.”

The Oregon Lottery’s Twitter account claims that it had nothing to do with Scoreboard after it tweeted the following today:

“Our website was down briefly on Tuesday, completely unrelated to Scoreboard testing (which is still finishing up). Thanks for your patience. We’re committed to launching the best possible product.”

Our website was down briefly on Tuesday, completely unrelated to Scoreboard testing (which is still finishing up). Thanks for your patience. We're committed to launching the best possible product.

However, this contradicts what the Oregon Lottery told CNBC in a story from earlier this week.

Lottery officials said that Scoreboard, the state’s only authorized online and mobile app for sports wagering, is expected to go live on Wednesday, October 16, after it received a “final test” over the weekend.

Six bettors—two users each on iOS, Android, and desktop—were given $100 each to ensure that the platform was stable when depositing, betting, or withdrawing money.

So, either CNBC made an error when reporting that the final test had wrapped up, or the Oregon Lottery lied about a “final test” and is actually still testing the stability and performance of the Scoreboard app.

And supposedly, all systems were go when Barry Pack, director of the Oregon Lottery, met with the app’s development team on Monday, October 14, and gave the thumbs up to launch Scoreboard this week.

Because then, of course, the Oregon Lottery got a surprise.

The website’s crash is just the latest in a series of unfortunate but now all-too-predictable events for sports betting in Oregon.

Just last week, we documented the Oregon Lottery’s second delay of Scoreboard and how officials told some news outlets that the app had been delayed but then simultaneously kept concerned residents in the dark with blatant copy and pasted responses to give Oregonians false hope.

And if the conflicting reports weren’t enough, the Lottery’s Twitter account even blamed media outlets for reporting the dates they themselves made publicly available.

“Launching soon!” is essentially a meme for the Oregon Lottery at this point, but that hasn’t stopped them from spouting that line as recent as this week.

It will be separate from our current app. You will be able to download it to your phone or play on the website. Launching soon!

In addition, a dark cloud continues to loom over the Scoreboard app since the Lottery and it’s partner, SBTech—the overseas gambling provider for the app—both still refuse to release the contract details of their agreement, begging the question: Who’s paying for the development of this still unreleased app if it’s not the Oregon taxpayers?

And last week was far from the first delay for Scoreboard, which was originally planned to launch before the start of the 2019 NFL season—on Thursday, September 5.

However, the Oregon Lottery gave everyone the bad news in late-August when it stated that the state’s mobile sports betting app would be delayed weeks or even months, with the latter of the two holding true today.

And the Chinook Winds Casino is your safest bet.

After not commenting on what appears to be yet another delayed launch, the Oregon Lottery is reportedly meeting today to discuss the status of the Scoreboard app and is rumored to be working on a definitive start date.

But with no fear of competition and complete monopolistic control over the mobile sports betting market in the state, the Oregon Lottery can release the app whenever it pleases and has demonstrated no regard for betting hopefuls or the state’s taxpayers.

Hopefully, Scoreboard will “launch soon” and have no more issues.

Because at this point, Oregonians simply want the Oregon Lottery to put up the Scoreboard app and then proceed to shut up about it for the foreseeable future.