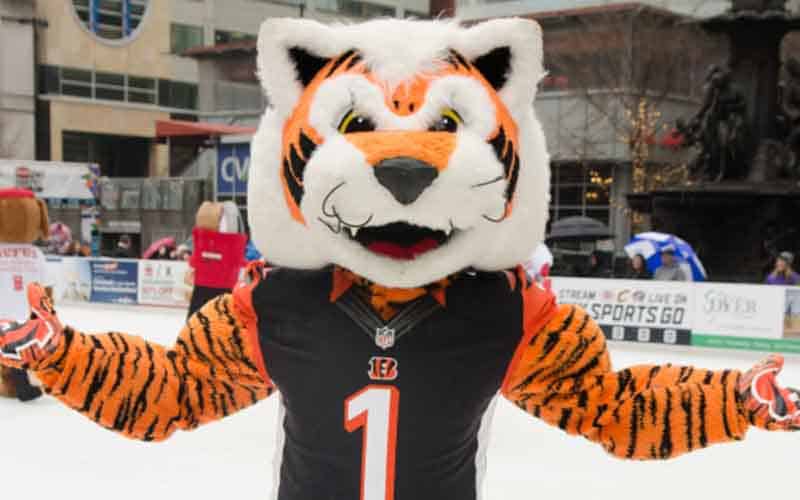 Ohio is home to the Pro Football Hall of Fame, the Bengals and Browns of the NFL, the Guardians and Reds of Major League Baseball, the NHL’s Columbus Blue Jackets, the NBA’s Cavaliers, and college football’s Ohio State Buckeyes.

The new year is when legal sports betting in Ohio will begin, with the debut of mobile sportsbook apps from major domestic vendors like FanDuel and DraftKings.

Ohio has bypassed the regulation of in-person sportsbooks, opting to target the massive fiscal potential that mobile and online sports betting provides.

One just has to quickly peruse the state-by-state sports betting revenue reports to see the difference that mobile sports betting makes in regard to tax collections and overall business.

There really is no comparison between in-person and online/mobile sports betting in regard to how much money they collect annually, and it makes sense. If given the opportunity to place a wager on sports from a retail location or on a mobile gambling app, most often, customers will choose the online option.

Mobile sports betting apps are also much less intimidating for newer gamblers, tapping into younger demographics than brick-and-mortar sportsbooks are able to.

Ohio is currently the 7th ranked US state in regard to population size. Only Illinois, New York, Pennsylvania, Michigan, and North Carolina feature domestic sportsbooks, with all but NC allowing for mobile and online sports betting.

Top 10 Most Populated US States

PA has a population of roughly one million more people than Ohio does, and their largest sports betting revenue collection month of 2022 was in January, when they pulled in $793,722,787.

That coincided with the CFP and NFL Playoffs and is also the same calendar month that Ohio will accept its first state-regulated bets in 2023.

If the Ohio State Buckeyes defeat the Georgia Bulldogs at the Peach Bowl on December 31, local gamblers will have a chance to bet on OSU on January 9th for the CFP National Championship.

“January 1 is a great time. There are college bowl games, the NFL, NBA is in full swing, hockey — everything is going right now, so it’s actually a really good time to launch.”

Michigan’s sports betting handle for January 2022 was $532,681,709. MI flirted with in-person sports betting for a few months until giving sportsbook apps approval due to the pandemic. Uptake increased immediately.

The legal minimum age to download a domestic Ohio sports betting app to your iPhone, iPad, or Android smartphone or tablet and place a wager is 21.

Offshore sportsbooks are still able to serve Ohio gamblers using portable web-ready devices, with some accepting members at the age of 18. Internationally-based sportsbook sites also offer Ohio sports bettors the chance to wager on election odds and entertainment lines, which domestic venues are unable to deliver.