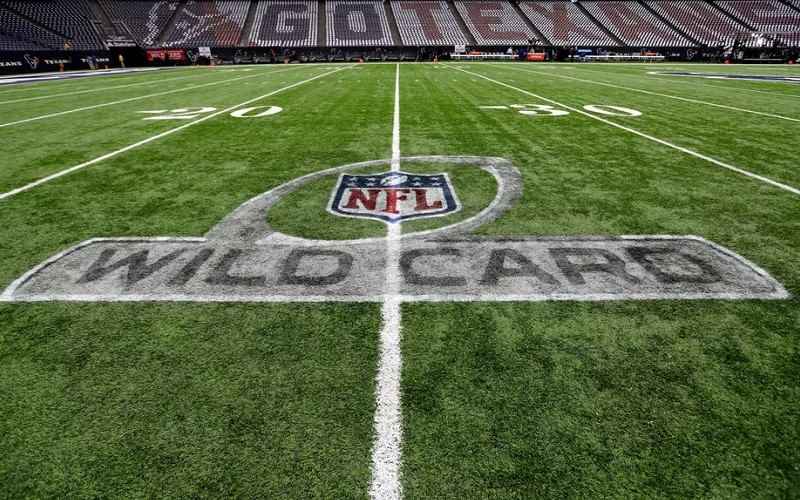 With the end of the NFL regular season in the rear-view mirror, it’s finally time for the playoffs.

And while it might be difficult to say goodbye to some of the teams and storylines that highlighted 2019 – like the underachieving Browns’ on-field assault and Tampa Bay quarterback Jameis Winston being the first player in league history to post a 30-touchdown, 30-interception season (likely bookending his Buccaneers career with pick sixes) – the playoffs promise to be a better brand of football.

Most legal sports betting sites posted odds on the NFL’s Wild Card matchups within minutes of the final regular-season whistle Sunday, and Bovada’s lines are already seeing a lot of action.

The 10-6 Bills finished just behind New England in total defense this season, allowing a mere 16.2 PPG. Meanwhile, the 10-6 Texans posted the 19th best defense with opponents scoring 24.1 PPG. And as they say, defense wins championships.

Of course, Houston put up 23.6 PPG on offense, while the Bills – behind second-year QB Josh Allen – have scored just 19.6 PPG. While this isn’t the narrowest spread on the docket, it feels like it should be. Take the Bills and the points.

The Patriots, at 12-4, went into Week 17 needing a win against the hapless Miami Dolphins to secure a first-round bye. They lost. Fortunately, they’re playing an underwhelming 9-7 Titans team and are expected to get into the divisional round with relative ease.

But nothing’s been easy this year for the Pats and their depleted receiving corps, and it remains to be seen if their league-leading defense (14.1 PPG) can keep them alive for a deep playoff run. Pats by three.

The Vikings, at 10-6, are a solid club, ranking eighth in total offense with 25.4 PPG. Of course, New Orleans is 13-3 and scores 28.6 PPG. That said, the Vikes D is substantially better (18.9 PPG vs. 21.3 PPG), though the Saints recently welcomed star cornerback Janoris Jenkins into the fold. And they might also sign Antonio Brown, which would give future hall of famer Drew Brees another target to run alongside Michael Thomas, who just hauled in an NFL record 149 passes in the regular season. Ask your bookie who dat. He’ll know what it means.

At 11-5, the Seahawks are as formidable as ever, especially now that Beast Mode stiff-armed his way out of retirement and is back in action, boss. But playoff mercenaries aside, Seattle should have little trouble with the 9-7 Eagles, who barely made the postseason despite solid numbers from quarterback Carson Wentz (27 TD, 7 INT, 4039 yards).

Of course, Seahawks QB Russell Wilson has been even better, posting 4110 yards, 31 TDs, and only 5 INTs. Wilson would probably be the 2019 NFL MVP if not for the Baltimore Ravens’ otherworldly highlight machine.

Four teams earned byes for the first round of the playoffs, and the road won’t get any easier for the teams that come out on top this weekend. The following teams await the winners from the above matchups:

Unsurprisingly, three of the four teams above are atop the Super Bowl futures boards, too. The Ravens, obviously, are strongly favored to win the championship, followed by the Chiefs and 49ers. However, the Saints are trending higher than the Packers, while New England is in unfamiliar territory in the middle of the pack.