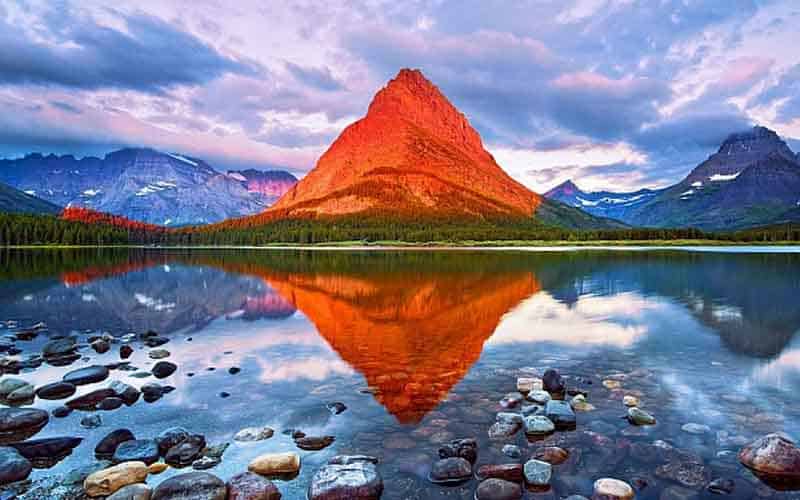 Senate Bill 330 tried its best to even the playing field in the state by allowing private businesses and operators to enter the market – but this failed.

Montana’s legislature saw two sports gambling bills introduced in 2019, both of which reached the Governor’s desk. In May, SB 330 was rejected by Montana’s Governor Steve Bullock who said the state would not be able to support two betting markets at this time and only authorized a House Bill which would allow the state’s lottery to operate domestic sports betting options. Many considered this to be unfair as it provided a monopoly to the state lottery to regulate and operate domestic MT-based sportsbooks.

However, Governor Steve Bullock told the public that he would consider allowing a free-market for private operators to enter the state’s domestic sports betting industry after the market was established and running smoothly.

However, after SB 330 was vetoed by the MT Governor on May 3rd, 2019 SB 330 was sent to state legislators after the 2019 Regular Session convened. The reason SB 330 could do this was due to the bill’s 2/3rds majority which allowed for an automatic veto override as per the state’s amended constitution which permitted this.

SB 330’s sponsor, Republican Senator Mark Blasdel, was hopeful the bill would be well-received by Montana legislators due to the bill’s bipartisan support before it had reached the Governor’s desk. The Senate Bill was sent out via ballot in the mail on May 10th. However, the veto override failed as of June 6th, 2019.

Likely many legislators believed that having the lottery operate domestic sports wagering options was enough at this time. Other assume they did not want to work out more details regarding the involvement of other private businesses in the state’s emerging market. Legislators likely tabled the issue for the next session where we expect some introduction of a similar bill to SB 330.

Any of Montana’s domestic sports gambling options will be provided by the state lottery and no other operator moving forward. Still, some are hopeful the Governor will keep his word and approve of expanding the market outside of the lottery once the market is up and running to include private businesses and partnerships like DraftKings or FanDuel who have begun shifting their focus toward providing sports gambling services.