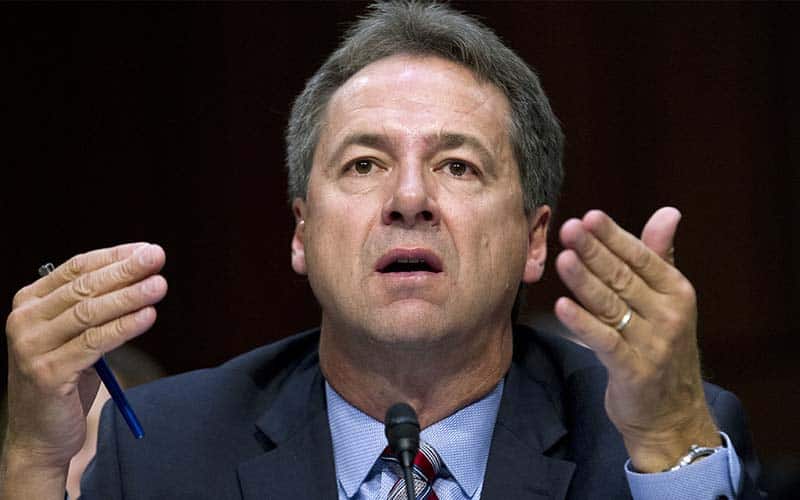 Montana Governor Steve Bullock rejected a sports gambling bill that would increase competition in the domestic industry, now that veto has been overridden.

Senate Bill 330 was vetoed by the Governor when it landed on his desk with HB 725, a wagering bill which gave the lottery sole operation of the domestic market. The reason for the rejection of SB 330 and HB 725 passage into law by MT Governor Bullock being, the state was not ready to support both avenues of legal wagering. While the Governor did relay that he and the legislature would reconsider allowing competition from private businesses after HB 725 was established.

While Montana’s other sports betting bill, SB330, looked long forgotten, Senator Mark Blasdel’s bill received unanimous support from lawmakers when introduced in the 2019 session. In Montana, any bill which passed the legislature by 2/3rds is automatically authorized for a veto override. The override process began a few weeks after the bill’s rejection and will be a mailed ballot since the session is adjourned at this time.

The veto override mail ballot is in progress of being sent as of May 10th, to lawmakers who are now back home while the state session is in recess. SB 330 intends to provide Montanans with legally authorized MT sports gambling but specifically allows more businesses into the market to create a competitive environment.

SB 330 was amended and revised three times, which has allowed the bill to become a robust piece of legislation. By all the provisions written within SB 330, it seems that Montanans who are at least eighteen years of age can wager on sports. The bill also allows wagering on college sports games.

There is a feeling that SB 330 will be welcomed by MT lawmakers due to the support the House bill received by both legislatures and parties earlier this year. We suspect that legal sports betting in Montana will not only be supported by the state’s lottery but also by independent and private businesses by 2020 should the out-of-session lawmakers mimic their earlier support during the mail-in vote.