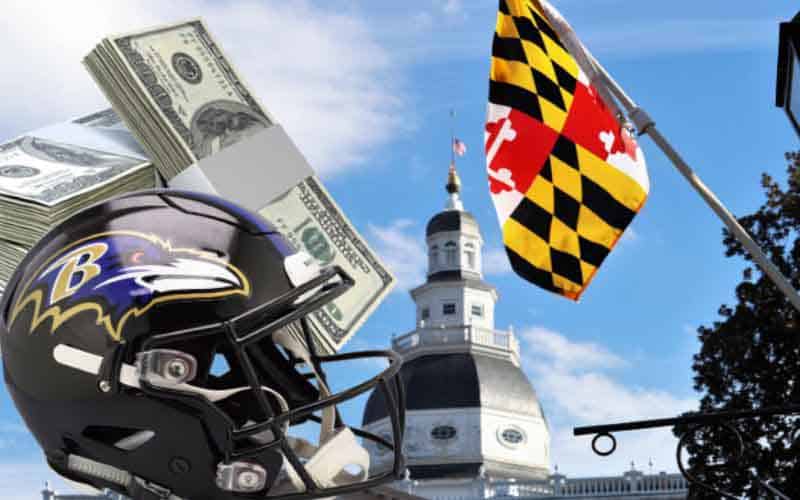 The sports betting legislation in Maryland has seen several obstacles since its enactment in 2020. While other states have successfully brought sports betting to their state in a matter of months, Maryland remains behind the pack.

Initially, Maryland showed determination. But as soon as the legislation was pushed through, gaming officials turned to sitting ducks. Now facing frustration from MD residents, the state is feverishly picking up the pace.

Within the last month, the state got federal approval for their tribal casinos to operate sportsbooks and set up an online licensing tool to expedite the application process.

Although the state has set restrictions on who can apply for this first round of licenses, it means that Maryland sports bettors can anticipate a launch before the end of football season.

Additionally, the state has already developed an online portal in which residents can opt-out of gaming long before it reaches the market. This way, people with pre-existing gambling problems can remove the opportunity before the wave of sportsbook promotions floods in.

It seems that Maryland is doing their best to avoid any sort of litigation, moving slowly and keeping its guidelines airtight. However, the state’s efforts may not be enough to circumvent the courts completely.

Maryland’s recent move to only accept licenses from cleared and established gambling entities has created a minor rift between the state and its constituents.

While some are excited, as the protocol indicates an earlier launch date for sports betting, others are concerned about the advantages it may offer gambling giants.

Some believe that if big companies are given exclusive access to early betting, there won’t be an opportunity for smaller competitors to enter the market when applications re-open.

Does the Argument Hold Up?

Even so, many contend that sports bettors are less concerned with the sportsbook they choose than the winnings they take home.

“We haven’t really seen brand loyalty…[Bettors are] much more concerned about which operator is going to give them the best promotions.” – Eric Ramsey, Maryland Sports Analyst

However, this logic may not stand in court if a lawsuit were to be filed. Right now, nobody knows to what extent this advantage will boost major sportsbooks. But if small bookies can cite enough damage to their side of the market, the argument could have legs.

Maryland still has a ways to go before they can officially kick off sports betting. While the state is fully at fault for delays, residents can look forward to placing state-authorized Super Bowl bets in the next few months.