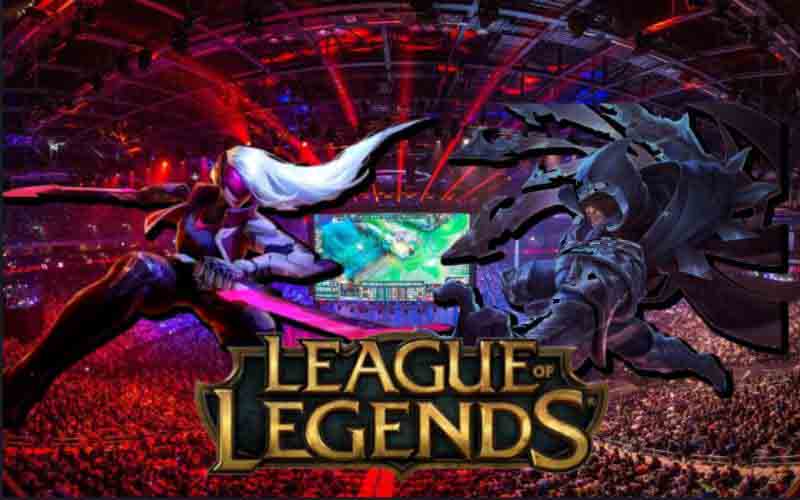 Fall is a special time of year for gamers, and no, it’s not because of limited edition Halloween skins. October is the time of year that brings one of the world’s most popular MOBA (Multiplayer Online Battle Arena) championships to a close: League of Legends Worlds.

What is LoL Worlds and Where Can I Watch It?

All year, dedicated teams from around the globe play in small-time tournaments for their chance to face off on the international stage. At the same time, viewers take note of the streams of these games to prepare for League of Legends betting in the fall.

League of Legends Worlds 2021 is already in full swing, with matches happening today at 1:00 PM and 2:00 PM EST at the Laugardalsholl Sports Center in Iceland.

On the off chance that you aren’t in the middle of the Norwegian Sea, you can catch the games through the Riot Games Twitch channel.

If you haven’t yet tuned in to the madness, don’t worry, the best is still to come! League of Legends Worlds has just kicked off its group stage, leaving plenty of time for mobile bettors and streamers alike to get in on the fun.

Anything can happen during these games, as was proved by Chien “Maoan” Mao-An just a few days ago. On Friday, LoL Esports posted the news to its Twitter saying that the player would be suspended for the rest of the 2021 World Championship.

Maoan played mid for the Beyond Gaming (BYG) team, one of the world’s top competitors. Nonetheless, he was removed from the games for having allegedly leaked draft strategies.

The tweet posted by LoL Esports states that the organization found “definitive evidence” that Maoan has given a friend betting advice. Now, the entire team is under investigation.

LoL Esports did not clarify what kind of evidence they found or what the contents of the information included. Even so, the organization made it very clear that this kind of behavior would not be tolerated in the slightest.

Because the LoL World Championship Ruleset stipulates that players are not to be associated with gambling in any capacity, it will be interesting to see what further steps the organization will take throughout the tournament to prevent further incidents.

How Does Betting Affect LoL?

Will this event hurt future League of Legends betting? It’s not likely. Last year, the competition reached an all-time high for viewership with 46 million people tuning in to the main event.

The popularity of LoL Worlds continues to grow, bringing in 1.3 million viewers in its first 4 days. Much of this new acclaim can be attributed to the overwhelming shift towards domestic sports betting in the US.

With betting lines for the competition across most major online sportsbooks, we are doubtful that Riot Games will crackdown on betting as a whole. That kind of action only stands to hurt the industry.

If you want to legally bet on League of Legends Worlds, without the aid of insider knowledge, there are odds at Bovada for the group stage events this week.