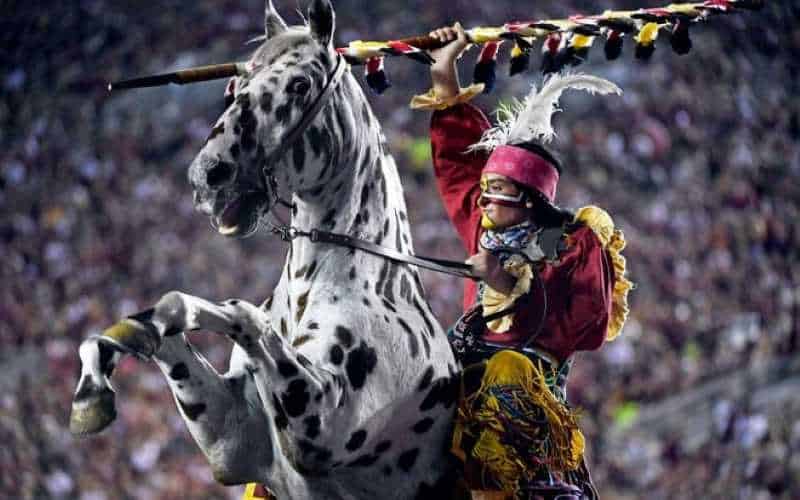 Florida sports betting remains just barely out of the grasp of the public.

However, a recent legal win for the Seminole Tribe may indicate a sooner launch date than expected.

By extending exclusive privileges such as sportsbook operation and the expansion of table games to include real craps and roulette, the state was able to secure a significant share of Seminole gambling revenue for the next 30 years.

However, soon after the Seminole Gaming Compact was approved by the US Department of the Interior, three lawsuits against the state were promptly filed in an attempt to curb the prospect of legal online sports betting across Florida.

Two of these lawsuits came from Florida’s family-owned pari-mutuel facilities and defunct dog tracks, while the other came from an anti-gambling organization.

Bonita Springs Poker Room and Magic City Casino, both operated by the affluent Havenick family, filed lawsuits in the state and at the nation’s capital in Washington DC.

At the state level, these cases were addressed and swiftly dismissed on Monday, October 18th. U.S. District Judge Allen Winsor announced his ruling from a federal courtroom in Tallahassee, FL.

The Havenick family filed the local suit against Gov. Ron DeSantis (R) and the State Department of Business and Professional Regulation Secretary Julie Brown. However, the federal judge assigned to the case was unable to find these defendants guilty of causing any harm.

“Now that the die is cast, it is not clear what the governor has to do with ‘implementing’ the sports betting provisions. So there is no indication that an injunction against the governor would ‘significantly increase the likelihood’ that the pari-mutuels would obtain relief, ‘whether directly or indirectly…’” – U.S. District Judge Allen Winsor

While having the FL case tossed out indicates a huge win for the Seminole Tribe, the legal battle has only begun. The Bonita Springs Poker Room and Magic City Casino suit filed in D.C. names a different defendant: The US Department of Interior.

Judge Winsor tossed out the case against the Governor, essentially stipulating that the Havenicks “got the wrong guy.” That being said, the US DOI could certainly be held accountable should the DC courts find any genuine harm.

Of course, defining the “injuries” claimed by the parimutuel facilities will be the hardest part.

Despite these legal troubles, Florida is already well on its way to unveiling domestic sports betting options to its residents. The Seminole Tribe was authorized to start taking bets on October 15th but has yet to announce an exact date for activities to launch.

In the meantime, Buccaneers fans (we assume there are no Dolphins fans or Jaguars fans among you – at least, we hope not) can always engage in up-to-date NFL betting using offshore online sportsbooks.