How To Bet On Game Of Thrones: House Of The Dragon 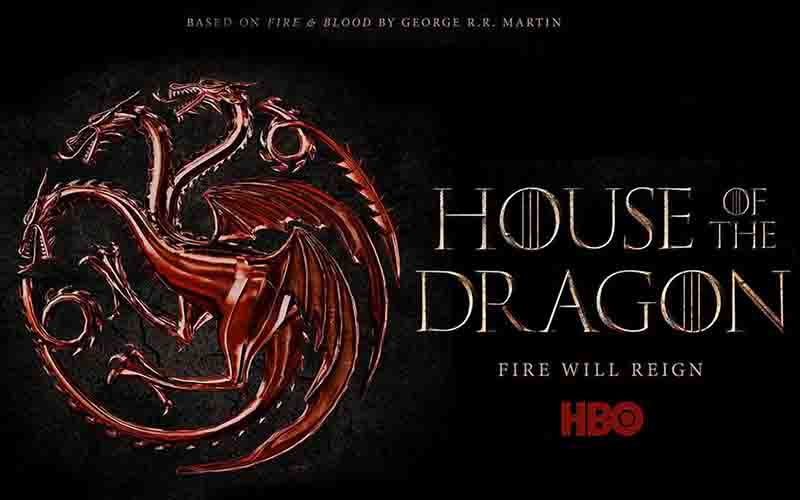 HBO has announced that the ten-episode run of Game of Thrones: House of the Dragon will drop at some point in 2022, and has inspired entertainment betting sites to post numerous prop bets regarding a number of potential outcomes.

If you’re looking for odds on Game of Thrones, bet who dies at the top offshore sportsbooks that we include in our online betting site reviews because you won’t be able to do so in the United States at a domestic location.

There are no laws preventing domestic sportsbooks from accepting wagers on entertainment prop bets, they’ve simply opted out of the market creating an environment where offshore betting sites dominate the action.

That’s no problem at all, however, as offshore sportsbooks accept members at 18 years of age across most of the USA, so no American’s are really left out in the cold in regard to GoT odds.

Where To Bet On Game Of Thrones

To place a Game of Thrones bet online, find the entertainment section at Bovada and locate the House of the Dragon odds within. We’ve posted them below for reference.

GoT Odds: Alive At The End Of Season 1?

As you can see, the above Game of Thrones ending betting line allows for wagers to be placed on any given GoT character still retaining an active pulse at the end of the first season of House of the Dragon.

Anyone familiar with Game of Thrones knows that characters can die at any moment, regardless of how important they may seem to the overall story arc. Fans of the original series will also recognize many of the family names that are in play during this prequel time period where the Targaryen’s hold the Iron Throne backed by the might of their fleet of dragons.

The above Game of Thrones betting odds is further evidence of the potential for characters to die or be killed as some serious coin can be earned by gambling on any of the above options to spend time in the hot seat for any given reason.

Here’s another GoT betting line on which dragon wills will make the cut for season 2. Seasmoke and Morgul look like goners, but payouts that would make the Lannister’s envious can be earned by betting on them to survive.

Which Dragons Will Be Alive At The End Of Season 1?

So, how has Bovada gotten the inside edge on all of these prequel characters for Game of Thrones: House of the Dragon? Esquire has dropped some character tidbits, and HBO Max released the following teaser trailer via Twitter.

Who Will Be The ‘Hand Of The King’ At The End Of GoT HotD Season 1?

Will Any Of The Following Characters Die In The Season 1?

There’s no concrete date on the release, but it seems as if it will debut during the second half of 2022.

The best part about betting on Game of Thrones House of the Dragon is that it is incredibly simple. Bet on the character you think will do what is asked in the proposition and if they do, you win! Check out our guide on how to read betting odds for more information on how much can be earned versus the amount risked on Game of Thrones wagers.

Keep in mind that all bets placed right now will not cash in until a character achieves said action that is being wagered upon – that means it could take months. Good luck!

HBO Game Of Thrones House Of The Dragon Official Website