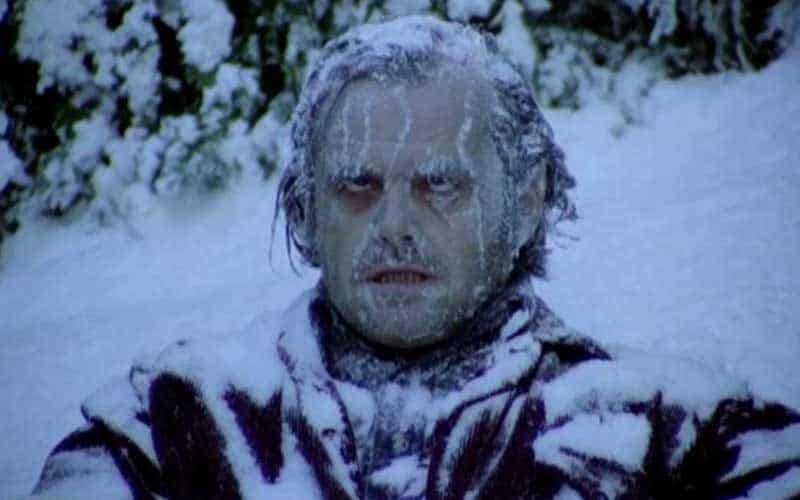 It could be a long, cold winter without legalized sports betting in Maine after what happened yesterday.

Gov. Janet Mills could have signed the sports betting bill into law on Tuesday — legalizing land-based, online, and mobile sportsbooks across the state — but instead chose not to sign or veto the legislation, effectively putting it in a convoluted purgatory.

After killing numerous bills earlier in the year, the state legislature finally managed to pass LD 553 with bipartisan support three weeks ago — Wednesday, June 19 — during the final hours of the 2019 legislation, it was sent to governor’s desk where it had been waiting to be signed into law.

Because the bill was passed by the legislature and then action needed to be taken after the session ended, it opened the door for the “pocket veto.”

How the “pocket veto” works in Maine

According to state law, here’s what can happen to a bill in Maine, depending on the circumstances and timing of its passage:

Step 4 in the process is where things currently stand with the Maine sports betting bill, and at this time it’s unclear whether a special session will be called.

The process is similar to the one found in Tennessee, where the legislature’s online-only sports betting bill became law earlier in the year after the governor said he wouldn’t sign it.

The “Maine” difference is timing because the Tennessee legislature was in session and the bill automatically passed after 10 days while the former was not, which meant Gov. Mills could use the pocket veto.

Will sports betting come to Maine in 2019?

If state Sen. Louis Luchini, the sponsor for the bill, can bring lawmakers together and hold a special session to pass the legislation then maybe sports betting would still be on the table for 2019.

Supporters of the bill said the governor does not want to attach her name to a gambling expansion for Maine — despite recently legalizing recreational marijuana.

Both the bill sponsor and supporters added that they are willing to work with Gov. Mills on amending it so the state can begin offering sportsbooks.

The Senate initially passed the bill 19-15, so if the governor chose to veto the special session’s bill, it would be sent back and require a 2/3rd’s majority, starting with 24 votes from the Senate, where it originated.

Supporters for the bill are optimistic they can reach a compromise during the special session but launching sportsbooks by the time the 2019 NFL and college football seasons start — the two most bet on sports leagues in the United States — is not happening.

The clock is ticking…

It’s unknown what Gov. Mills plans to do and whether she’s willing to come to an agreement on any sort of sports betting legalization for Maine.

Time is running out for lawmakers to legalize and launch sports betting before the year ends. If the bill doesn’t become law from the special session, then sports betting will be in limbo until the 2020 legislative session begins.

Competition is heating up in the Northeast as states like New Jersey, Rhode Island, Pennsylvania, West Virginia and Delaware have already legalized and launched sports betting.

Connecticut and Massachusetts have also introduced bills, and New Hampshire has legislation sitting on the governor’s desk right now.