New Donald Trump Odds For Betting On His Twitter Return 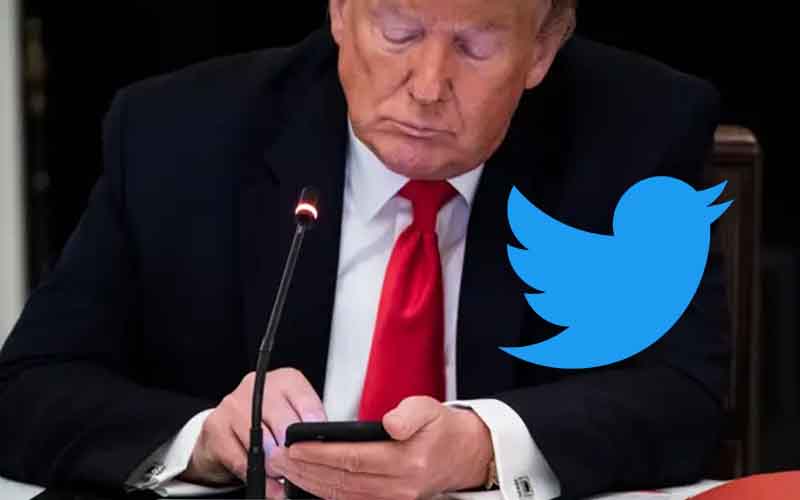 Shortly after, Trump began posting using an account on Parler, but has lately been focused on launching his own social media platform, Truth Social, which began operations in February of 2022.

Signups for Truth Social have been sluggish thus far, and that lack of broadcasting bandwidth is an issue for Trump at the moment.

Now that Elon Musk has purchased Twitter for a reported sum of $44 billion, election betting sites have now produced Trump odds on whether or not his account, @realDonaldTrump, will be reinstated.

The current betting odds posted by Bovada suggest that Trump’s account suspension will be lifted prior to December of this year. What’s peculiar about this betting line is that there is no allowance for betting on his account to remain inactive.

While that’s not a certain indicator of a Trump Twitter return, it does suggest that oddsmakers believe it will happen eventually.

The most favorable betting options for Trump’s first tweet involve campaign messages, with positive moneyline odds being granted to more aggressive language that would be directed toward his opposition.

There is loads of profit potential on the boards if Trump decides to press forth with an offensive agenda. Between $5 and $8 can be earned on a $1 bet on a mention of fake news, a rigged election, anything regarding COVID-19, or just calling someone dumb.

There is even an option for betting on Elon Musk, or at least a mention of his first name in Trump’s initial post.

With Musk at the helm, could more Twitter refugees consider returning before the end of the year?  The following line suggests that there is a strong possibility that everyone included as a betting option has a may return to the social media app and blasting out a tweet prior to New Years’ Eve.

All of the above betting lines only allow for single wagers, meaning they cannot be parlayed or combined into a single bet for higher odds. We do advise getting in on these entertainment betting lines as soon as possible because they often disappear quickly, even before the outcome is revealed or the conclusion of the timeline occurs.