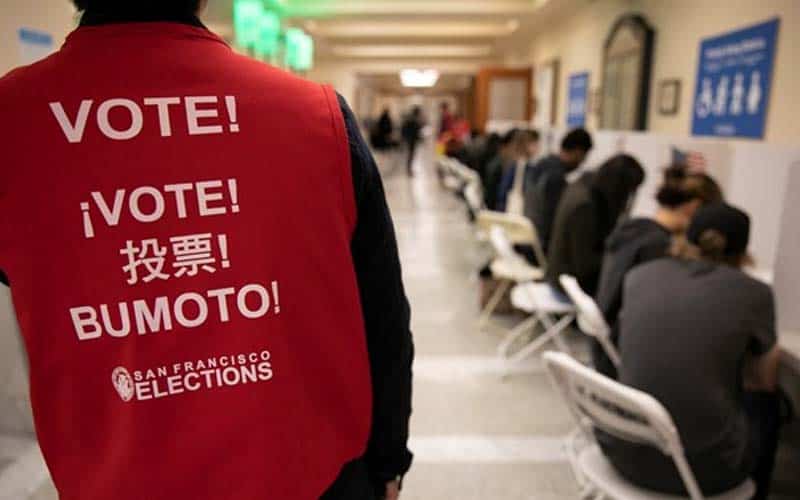 Golden State residents are getting ready to watch one of the most expensive lobbying battles of the decade unfold ahead of the 2022 Midterm elections. Tribal and commercial sportsbooks are competing for the opportunity to host local event wagering operations.

Over the past year, a handful of political action groups have submitted a wide variety of ballot initiatives. Now that the window for signature gathering is closed, the heat of elections will start to kick off.

Proposals On The Table

Two measures for California legal sports betting are expected to make the November ballot. The details of each proposal are as follows:

The first proposal has already secured its spot on the ballot. Advocates for tribe-exclusive gaming say that allowing the entrance of national gaming conglomerates will harm California in the long term.

A group called Tribal Sovereignty and Safe Gaming claim that the 25% tax proposed by corporate sportsbooks will not bring about substantial change to the problem of homelessness in California.

Rob Stutzman, a spokesman for the group, told reporters the following:

“Yes, they are promising money to fight homelessness, and if you look at the fine print, 90% of these dollars go out of state, and then the pennies that remain get chopped up through some other loopholes. Essentially, you’re looking at maybe a 3% bump to the amount of money the state currently spends on homelessness.”

Compared to the legal framework in other sports betting states of similar size, Californians are getting a bad deal from both sides. New York, for example, negotiated a 51% tax rate on all domestic mobile wagers.

Both entities have provided convincing arguments, many of which have backing from local officials. Still, the power is with the people. And voters should feel no obligation to pass legislation on the sole premise of access.

Because of their access to legal offshore sportsbook sites, California bettors have leverage in the lawmaking process. No state should settle for less than what it deserves.