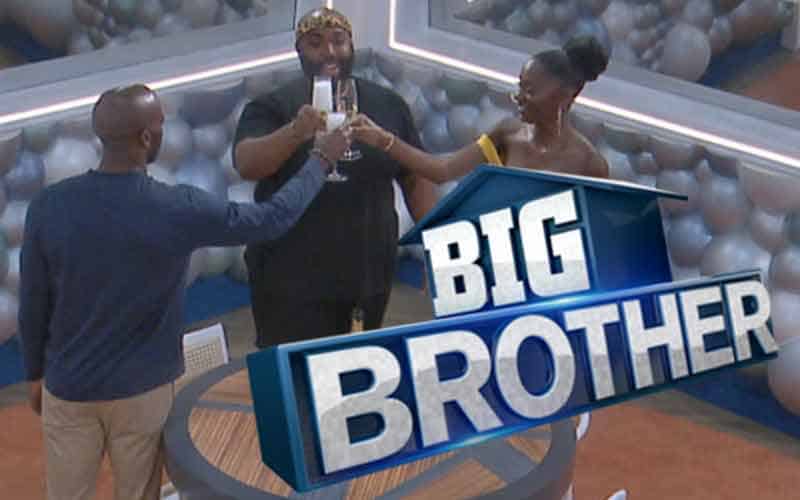 If the last two calendar years have revealed anything, it is that there are still many miles left on the road to travel in regard to racial relations in the United States.

As a result, Corporate television entities have made inclusion a priority, so much so that the Golden Globe Awards were not renewed by NBC due to their nominees lacking cultural and social diversity.

CBS took the movement seriously, and the casting of Big Brother Season 23 is easily the most diverse in the history of the show. While BB casting typically leans toward the youthful, Caucasian, collegiate types, this season featured six African American houseguests, as well as an Asian and a Hispanic contestant.

The odds posted for betting on Big Brother at the onset of Season 23 featured Brandon, Claire, and Christian in the lead – three Caucasians. We can’t blame the entertainment oddsmakers, as there’s never been a non-white winner of Big Brother in the history of the show outside of Jun Song in Season 4 who is Asian.

Early on in the season, the African American houseguests formed an alliance nicknamed “the Cookout,” with all six members intent on one of them being the first black winner of Big Brother.

Tonight, either Xavier, Azah, or Derek F will achieve that goal. The below moneyline odds posted at entertainment betting sites feature Xavier in a huge lead at -1000.

The Cookout’s plan was genius and the members executed it to perfection. Each Cookout member, save for Derek, had a close-knit alliance with a houseguest that was not a part of their alliance.

When it came time for the outside member to be evicted, the Cookout member they were aligned with would sit next to them on the block to avoid suspicion and to earn sympathy from the jury.

So long as Xavier can win the final head-of-household honors and guarantee his passage into the final two, we agree with the above entertainment prop bet and believe that he will easily earn enough jury votes to become the winner of Big Brother 23, bagging a record-high grand prize of $750,000 in the process.

Where there is potentially more intrigue to be had on the betting boards is the following prop asking which contestant will win America’s Favorite Houseguest. This distinction includes a cash prize that has risen from $25,000 to $50,000 for Big Brother 23.

Derek Frazier has been atop these betting odds, but recently, Tiffany has regained the lead and is currently separated by 60 points from Derek X, her nearest competitor.

Perhaps Derek Frazier’s decision to send Kyland Young home has caused his potential to drop, but our guess is that he is still a favorite among reality television viewers that intend to cast their votes.

Bets made on Derek F.’s +700 moneyline will net $7 for each dollar wagered on his odds to win America’s Favorite Houseguest, but you can’t win if you don’t get your action in before the announcement is made tonight on CBS. The action starts at 9 PM, so don’t miss it!