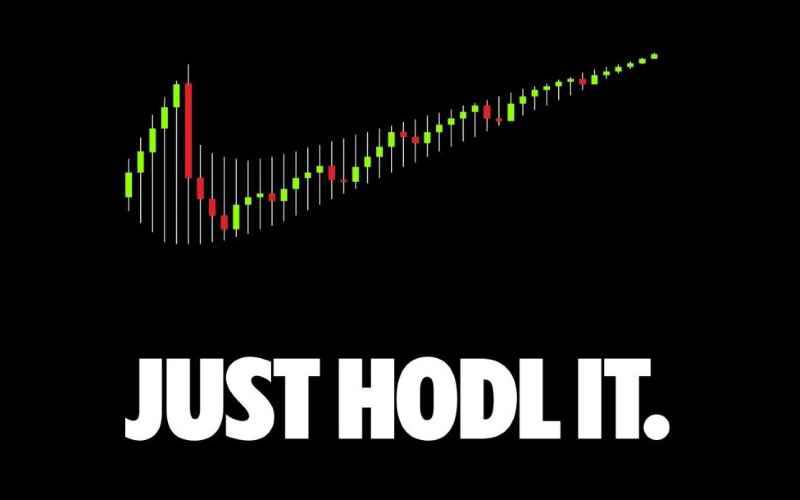 If you’re a crypto sports bettor – or simply a crypto bettor – the last few days have been extremely interesting.

As always, the market has its ups and downs, but the last 96 hours or so have seen some of the most exciting gains in recent memory.

This is especially true if you hodl Cardano (ADA).

While the best-reviewed online sports betting sites don’t yet accept ADA among their crypto bet funding options, it’s only a matter of time until they do.

And the higher Cardano goes, the sooner our favorite sportsbooks are likely to add ADA to their banking menus.

Of course, crypto is a fickle mistress.

But it’s absolutely crucial that you embrace her this way. Because if you don’t, she’ll be a harsh mistress.

It spent most of the weekend hovering in that ballpark before surging to its current ATH of $2.98.

That peak was realized just yesterday, and it’s happened primarily due to optimism about September 12’s smart contract rollout.

In just a few weeks, Cardano will finally give Ethereum a run for its money in the NFT space and the general DeFi market.

But, of course, ATHs are always – and we mean always – followed by small but significant crashes or “corrections,” which we’re seeing today.

We’ve heard friends and colleagues summarily freak the **** out.

Of course, when ADA hit $2.58 back on Friday, jubilation was the order of the day. It’s worth even more now, yet panic seems to have set in for those who know better.

It’s human nature, of course. It’s the name of the game.

But if you want to win, you need to resist the urge to bail on your bet.

For sports bettors, this is all too common.

Not a day goes by that thousands of gamblers put money on a sure thing, see an early inning slip or first-quarter collapse, and immediately hedge their bets by going the other way on various live odds.

More often than not, this is a hedge that mitigates losses, not one that guarantees wins.

When that happens – when their initial bet wins out despite the scary hiccups – they make money, but they make much less than if they’d simply held pat.

And they make much, much less than had they doubled down at the bottom.

When it pans out, it’s a good thing. But when it doesn’t, it’s hard to memory hole.

The same is true for crypto, but with often much larger stakes.

Because we’re high on ADA – and because we’ve been invested in the crypto platform since it hit the scene in September 2017 – we’ve seen this sort of scenario play out in countless heartbreaking ways.

Investors buy in, see some gains, and the second the inevitable drop comes, they panic sell and lose every time.

Case in point, a true story as relayed by a trusted friend and hodler.

Back in late 2017, this friend of ours had a coworker who dabbled in crypto, which was just coming into the “altcoin” mainstream.

ADA was trading at 12 cents per coin, and he’d heard good things about its potential. Smart contracts, staking rewards, and so on.

All of these things were roadmapped years out, but they represented the core vision of the Cardano platform since Day One.

But then, the thinkable happened.

ADA prices dropped to six cents per. He panicked and sold.

Now, to be clear, nobody drops 100 Large on a stack of crypto if they can’t afford to take the hit.

Sure, some people might overextend themselves, but no matter the profit potential, that’s always a bad move. Never bet more than you can afford to lose.

This guy didn’t. He could afford it. But he panic sold, and he’s regretting it.

But the real tragedy isn’t that someone made a bad bet and decided to stop the bleeding by making an early exit.

That’s absolutely sensible in most circumstances.

Of course, we were in the same boat, and we muscled it out. “Hodl the line” was our mantra. “Keepl the faith.”

ADA isn’t just about appreciation of an asset. It’s designed to do actual work, meet technological needs of entire nations, become the backbone of a new, efficient, ubiquitous form of informational wealth.

It is designed for untold upward mobility of not just investors and traders, but of established and nascent markets the world over.

And it’s designed to decentralize the blockchain verification process in a way that’s not reliant on expensive data centers, inaccessible mining hardware, etc.

With ADA delegation, stake pools crunch the numbers, and their rewards for doing so get meted out to pool members.

Remember, none of this was actually operational back when our tragic hero dumped his haul. But he did know about the potential.

Consider this: Today, a reasonably well-performing ADA stake pool pays out something like 4-8% in rewards each Cardano “epoch” (five days).

That percentage isn’t the ROS (return on stake) for individual delegators, of course. It’s how many ADA a stake pool earns based on its total delegated ADA.

Those rewards are then handed out to all delegators per the ratio of their delegated ADA compared to all others in the pool.

With 833,000 ADA and an average ADA pool return, this guy would be clearing about 573 ADA per epoch.

At the current Cardano all-time high, he would have been making $10,240 a month.

In rewards alone, he’d be covering his entire principal investment in under a year.

And, of course, this doesn’t take into consideration that free ADA earned via staking is added to your stake, such that each new epoch, you’re making an even bigger cut of your pool’s rewards.

Now, we’re not reveling in this poor dude’s bad decision or his incredible missed opportunity.

We are simply using it to encourage bettors of all stripes – sports, crypto, stocks, etc. – to do their due diligence, understand what they’re betting on and the key factors informing that bet, and to make absolutely certain their mitigation strategy aligns with the future potential that got them so excited in the first place.

And, of course, when your betting site finally supports ADA, claim all your payouts in the same and delegate them immediately.

Also, maybe be on the lookout for Ethereum 2.0, too.