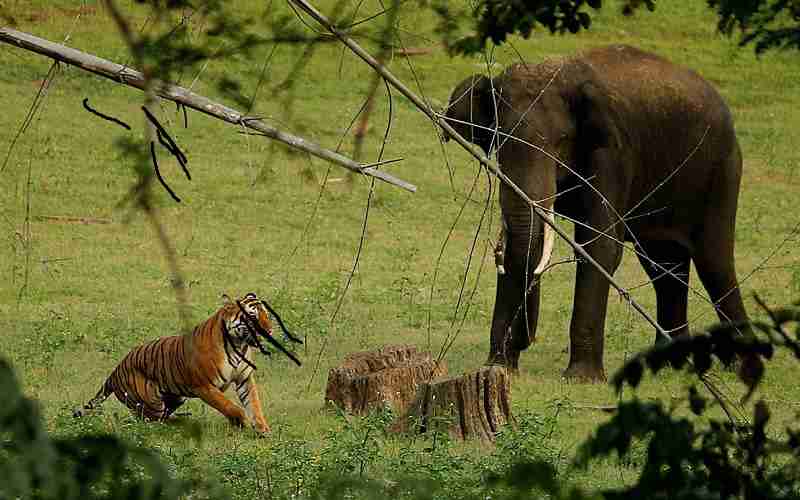 The NCAAF Conference Championship weekend has concluded, and out of the fog of battle, four teams have emerged following the CFP Selection Committee’s final bracket announcement on Sunday afternoon.

While many of the Power 5 Conference Championship Games featured large point spreads, only one team, the Clemson Tigers, managed to cover.  The Florida Gators gave the Alabama Crimson Tide a much closer game than the 17.5 point spread that was suggested by major college football betting sites, losing by less than a touchdown.

Even though Notre Dame got whipped by Clemson, they have earned a place in the College Football Playoff and are still alive in the CFP Championship odds.

The Fighting Irish were able to make it to the CFP because the USC Trojans lost the PAC-12 Championship Game to the Oregon Ducks, who were themselves replacing the Washington Huskies who were forced to remove themselves from contention following a COVID-19 outbreak.

Even if USC had won, there was still a chance that Notre Dame would have qualified for the CFP, so perhaps they can shake off that loss to Clemson and rally up some luck of the Irish and take out the #1 Crimson Tide in the Sugar Bowl on New Year’s Day.

It appears that Notre Dame will need more than luck to advance to the title game, as the college football playoff odds predict that the Irish will lose by more than 19 points.

While that may seem like a huge margin for a playoff game, Notre Dame is coming off of a 24-point defeat at the hands of Clemson who won by more than double the 10.5 point spread.

The oddsmakers are predicting a tighter contest in the Rose Bowl, implying that the Ohio State Buckeyes will keep it respectable with a final score that will hover around a one touchdown margin. All four of these college football programs have a rich history with multiple national titles in the bag, so none of them should be counted out.

The above Rose Bowl and Sugar Bowl odds, as well as the below NCAAF National Championship futures, are posted at Bovada Sportsbook where they are taking action on these lines now.

All signs point to Clemson and Alabama facing off in the College Football National Title Game on January 11th in Tampa, Florida. Both teams have hoisted championship trophies in recent years and are becoming routine participants in the CFP.

Regardless of which teams advance to the NCAAF Championship Game at Raymond James Stadium, the television ratings will be massive, as each of these college football programs draw enormous attention across the nation.

Between the CFP and the college football bowl season, there’ll be no shortage of action to wager on between now and January 11th. As we venture into the 2020s, Alabama and Clemson have the opportunity to grasp an early lead on the “team of the decade.”