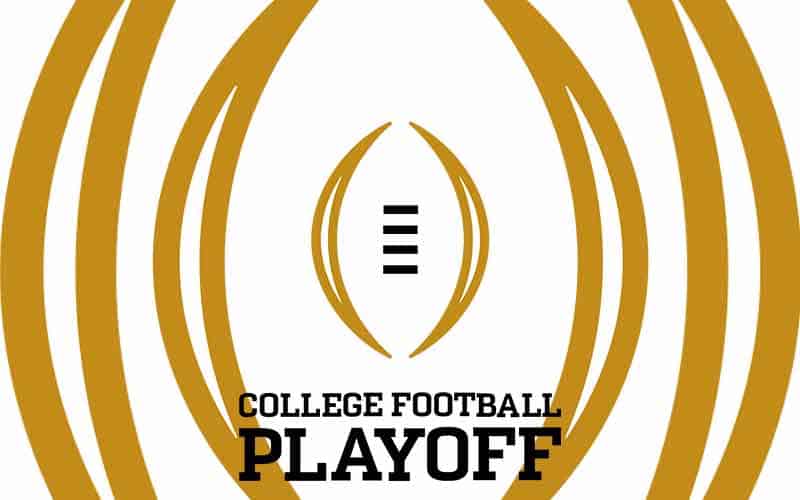 Over the summer of 2021, the College Football Playoff Selection Committee considered expanding the bracket from four to twelve teams and revealed the details involved in a press release last June.

The new CFP format was not approved in time for the 2021-22 season, but plans are still in play to install a 12-team playoff format in College Football eventually.

Is expanding the four-team College Football Playoff format a good idea, and will it impact NCAAF betting?

1. Less Room For Error And Doubt

The inclusion of less-proven squads and undefeated teams from smaller conferences allows the opportunity for these NCAAF programs to test their might against the larger schools. If they’re a legit contender for a title, then they should be able to hang with the big boys, and unless they play, fans and bettors will never get a decisive answer.

2. It Will Make The Regular Season More Meaningful

No longer will NCAAF programs have to fold up their tents after an early or mid-season loss derails their campaign. Now, teams can continue to compete while they watch the standings in hopes of climbing to the top, or close to it, and impressing the CFP Selection Committee come December.

The elephant in the room is the additional weeks of betting on the College Football Playoffs, leading deeper into January than ever before. If the NCAAF Playoffs still intend to begin around New Years Day, the proceedings could interrupt the NFL Playoffs and their exclusive postseason weekends that they’ve been enjoying for decades.

The NFL just announced that they’re moving a wild card playoff game to Monday Night prime time television, so they’ve got the flexibility to adjust their broadcast schedule to maximize their viewership potential.

How cool would it be to attend an opening round College Football Playoff game on your favorite team’s home turf? Under the new plan being considered by the NCAA, seeds 5 through 8 would host seeds 9 through 12 in the opening round of the CFP.

Home teams receiving an edge in the point spread of  2.5 in the playoffs has historically been reserved for the NFL postseason, but if this new 12-team plan is installed, it’ll be factored into the College Football Playoffs for the first time ever.

The second round will be played at yet-to-be-assigned bowl games, but the potential for home CFP matchups should thrill all those that pay attention to the collegiate game.

The top four ranked teams by the selection committee will receive a bye week while the remaining 8 teams must complete and win an additional playoff game. Now that the committee is under less pressure to ensure that non-SEC are placed among the final four, two Southeastern Conference programs will likely continue to secure 50% of seeds 1-4.

The SEC and other Power Five Conferences will still hold the top odds for betting on the College Football Playoffs Championship. The only thing that really changes for a team that would have naturally qualified for the CFP under current rules is that they’ll play an additional game against a lower seed.

The plan is a fair solution to CFP expansion that will serve to guarantee the sanctity of college football and its champion going forth.