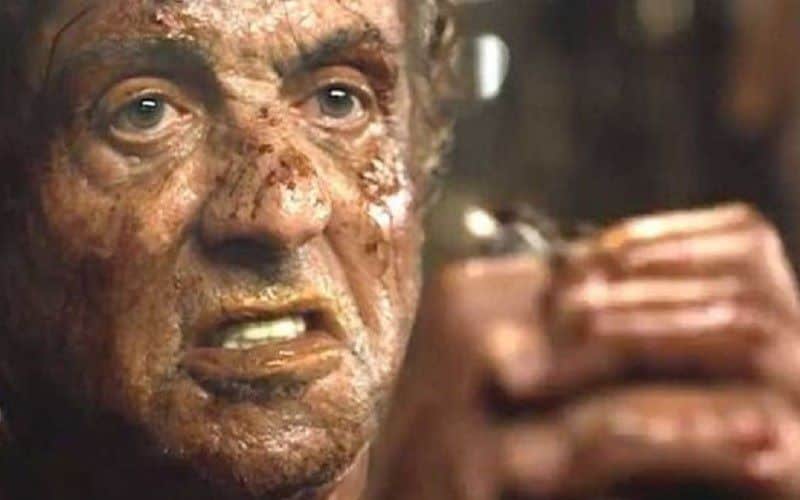 It is said that for every action, there is am equal and opposite reaction.  For every yin, there is a yang.  For every prestigious, overblown celebration of celebrity culture, there must be a gutter-diving celebration in opposition, digging deep to bring us the worst in cinema in a given year.

That’s right folks, the nominations for the Golden Raspberries (aka The Razzies) have at long last been revealed. Here we’ll preview the Razzies odds that have been posted to Bovada, one of our favorite sportsbooks for entertainment betting, so you can arm yourself with the appropriate reconnaissance to earn a huge payout this awards season.

This award was first given in 2014 and is for an actor that has previously been recognized by the Razzies but has turned in a decent or better performance during the past year. If I had a dollar for each time I’ve seen someone recommend Uncut Gems on social media, I’d have at least seven or eight bucks by now. There must be something to this Adam Sandler crime thriller that separates itself from his usual, lowest common denominator fare.  Somehow, I have not been compelled to see it, and I typically find his films to be terrible, whether he is going for comedy or drama.

Eddie Murphy has seen his fair share of praise heaped upon his performance as the titular character in Dolemite is My Name. Keanu Reeves is usually awful, but he can often cover for a bad performance by throwing a few roundhouses and right hooks. I’m surprised at Will Smith’s appearance on this list for his performance as the Genie in Aladdin.  The media was quick to pile on his performance as soon as promotional materials and trailers were released. Am I to think that his acting is better than initially thought based on his bad Razzies odds?

This is the second year in a row that John Travolta has been nominated for worst actor.  He narrowly lost out to Donald Trump in 2019 (which was #fakenews since documentaries don’t usually have “actors”), but he has tried as hard as he can to take home the prize in 2020 with a double shot of The Fanatic and Trading Paint.

Still, Sly Stallone is standing tall in the weeds with +300 odds for Rambo: Last Blood.  The guy is a truly fantastic beast, nominated for 22 Razzies over his career, and winning eight times. A $100 bet on Sly and Rambo will earn a payout of $300.

I’ve never heard of The Haunting Of Sharon Tate, but the title is exploitative and in bad taste. When nominating the worst, caution should be taken to not give publicity to works that are so pathetic that they should be ignored. Unfortunately, this Hilary Duff led effort was given the full Razzies treatment and will likely be seen by many more eyes than had this film not been nominated. The Razzies are straddling the line of humor and relevance with this nomination.

Cats has been almost universally panned in the press since the day it was released. It isn’t represented enough in the 2020 Razzies, but here it is expected to take home the prize for worst director. Whether it’s the costumes or the slanted performances, no one is putting over Cats for any reason at all.  You’d think with such across-the-board hatred that it would have developed some sort of cult following by now.  No, they can’t even get that right. A bet on Cats should be safe in any category.

Now we’re talking. Nothing sticks the bad movie stank to a film quite like winning the Razzie for worst picture of the year. Cats is poised to take home that honor, and from all accounts, the thing deserves it. Stallone and Travolta are polluting this list with their product as well, but Cats is a strong favorite to top even their worst efforts.

I had to do some research to see if they included this category just so that they could shoe-horn in another guaranteed Razzie for Stallone. I can see a dozen mid-20s dudes in a boardroom trying to hash out their plan to get Stallone an award on a SmartBoard.

Alas, it was instituted in 1994, so there is some prestige, I suppose. What’s nice about these odds is that they are actually in the positive. A $100 bet on Stallone will earn a payday of $115 if he wins.

Of course, don’t mention anything about the Razzies to Stallone. He has a long history with the awards and is not a fan. He certainly did not enjoy being declared the worst actor of the decade.

Again, I’m seeing shockingly low odds on Travolta and Stallone.  I’m tempted to lay some action on each and laugh all the way to the bank, or all the way to Walmart to see exactly how awful these films really are. Still, with two Cats options in the nominations, the odds are that voters will pile on and help the film reach the litter box. There is the possibility that Cats could split the vote and a third candidate will walk off with the award. C’mon, Sly! (But seriously, how was Sylvester not in Cats? Perhaps there was a trademark issue with Warner Bros.)

The remaining two categories below have Cats as the favorite, so if oddsmakers are correct, it will take home five Razzies this year.  The 2020 entertainment betting season cannot attain purr-fection without Cats being included somehow.

Will “Joker” Win A Razzie Award?

Perhaps this Joker related category was included to attract additional attention by mentioning a film that was recognized by the Oscars. Joaquin Phoenix affirmed all Academy Awards betting oddsmakers predictions and won the Oscar for Best Actor for his portrayal of the Joker in the film of the same name (before giving a joke of an acceptance speech that should win a Razzie of its own. Or whatever the anti-Emmy equivalent is).