Anyone Up For Pro Bowl Betting? Odds Appear Despite Historic Lack Of Interest In Game 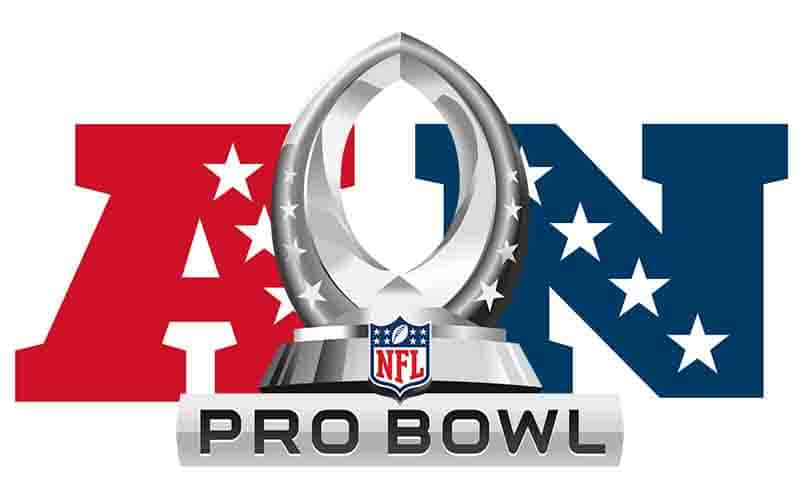 Odds for betting on the Pro Bowl have been released that grant a microscopic edge to the top players for the National Football Conference to beat the best of the AFC.

While not officially a part of NFL Playoff betting, the Pro Bowl does take place during the postseason on the weekend between Conference Championship Sunday and the Super Bowl, allowing both the NFC and AFC Champions two full weeks to rest up and prepare for the big game.

Very little attention has been paid to the Pro Bowl historically. It used to be played the weekend following the Super Bowl in Hawaii, and while that scenario allowed for all healthy Pro Bowl selections to participate, it did nothing to improve attendance numbers or television ratings.

Last year, the NFL canceled the Pro Bowl outright due to COVID-19 concerns, instead providing a televised game of Madden 21 played by current and former players, celebrities, and athletes from other sports.

For 2022, the Pro Bowl is once again being played live and will take place at Allegiant Stadium in Las Vegas this Sunday at 3:00 PM, and can be seen on ESPN and or their ESPN+ streaming services.

While the National Football League attempts to breathe life into the Pro Bowl, NFL betting sites are trying their best to inject some intrigue by offering a few prop bets, but not many stray outside of the most common lines possible.

The above Pro Bowl prop bet offers several ranges that the final score can fall between, with even the lowest moneyline providing a 2-to-1 net payout if chosen correctly.

If domestic Super Bowl betting sites would pump up their prop bet production, perhaps an NFL partnership could create some sort of gaming atmosphere to surround this otherwise unwatchable all-star contest.

We’re not suggesting that Super Bowl numbers could be achieved, but even a small microcosm of that sum would be worth fighting for.

What’s ridiculous is that the Pro Bowl features the top stars in the NFL in a contest that is exclusively broadcast to a national television audience. It seems that no one cares to see the best player from their local market test their might against the best in the league.

That could change if betting contests for the Pro Bowl were not only introduced by domestic books, but also endorsed by the National Football League through co-sponsorship opportunities.

It could be the ticket to salvaging the Pro Bowl once and for all.