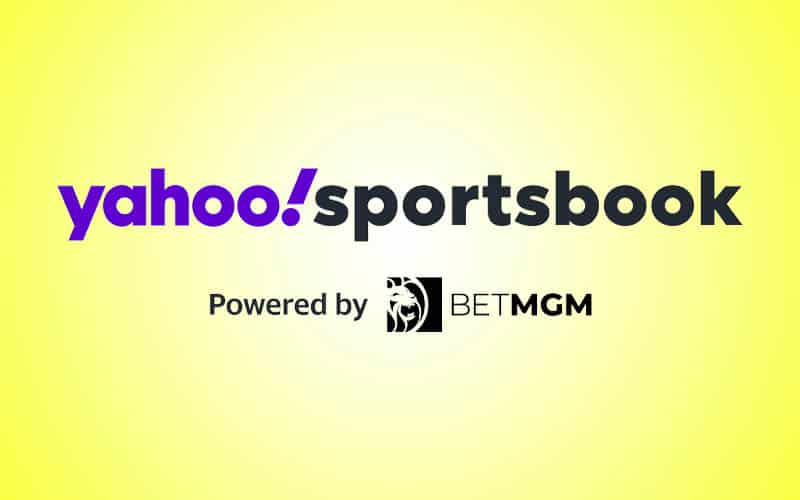 Another major media company now officially has some skin in the legal US sports betting game.

The Yahoo Sportsbook app and desktop platforms went live in New Jersey on Thursday, November 14, launching just less than three weeks after the partnership between Yahoo Sports and BetMGM was first announced.

Perhaps the most intriguing aspect of the latest NJ sports betting offering—a rollout in other states come at a later date—is that the Yahoo Sportsbook is not a standalone app like Fox Bet, which was the first sportsbook launched by a major sports media company in the United States.

Verizon’s bet on integration may prove to be a winning one since over 60 million people visit the Yahoo Sports website and app every month.

Even though Yahoo Sportsbook’s services are currently limited to New Jersey residents who are 21 and older, its massive user base could prove to be a strong foundation when the BetMGM platform goes live in more states.

A total of 19 states have legalized sports betting, with 13 including online and mobile in their new laws. Colorado became the latest state after the Proposition DD ballot measure received majority approval from voters earlier this month.

Details of the multiyear agreement between Verizon and MGM have not been disclosed, but the press release said BetMGM would “power sports betting for Yahoo Sports and create collaborative content experiences and live events.”

“The historic partnership with Yahoo Sports and BetMGM will change the future of fandom, providing new ways for sports fans to go beyond engaging with content and interact through commerce,”  Verizon Media CEO Guru Gowrappan said in a press release. “At Verizon Media we believe in building products that connect consumers to their passions and drive the deepest end-to-end value possible.”

This isn’t the first time Yahoo has dived into the sports wagering market. Yahoo Sports offered free and paid daily fantasy sports soon after the DraftKings and FanDuel advertising blitz in the mid-2010s.

It’s hard to ignore how fast the corporate sports media companies are becoming conglomerates, who wish to combine “sports” and “sports betting” until they are essentially one and the same—forever blurring the lines between the two for better or for worse.

The Verizon-MGM partnership is only the latest entry to the “Sports Betting War,” and you can bet that they’ll be far from the last.