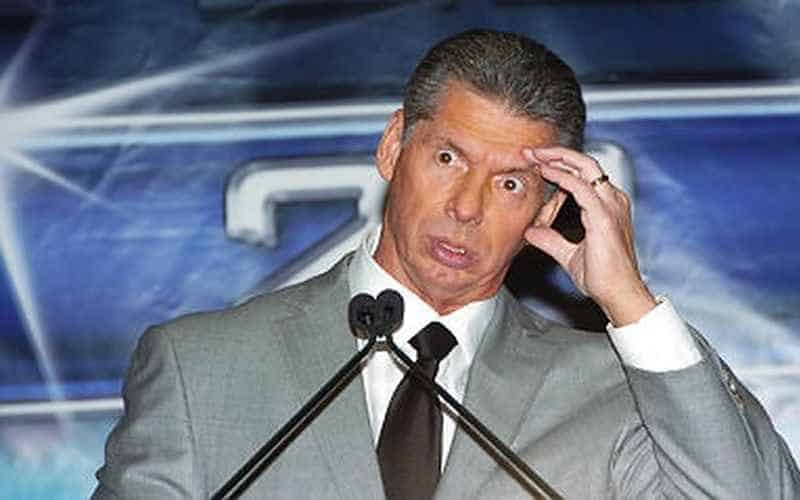 Just as the XFL was starting to gain some steam as a legitimate spring football league, the Coronavirus hit the nation hard, causing all active leagues to suspend play.

Because the XFL was so new, they were not able to withstand an extended period of inactivity, and in short order, were forced to cancel the remainder of the season after five games.

The season cancellation was followed by the league’s abrupt bankruptcy, leaving many to wonder if the XFL is a cursed league.

What at first seemed like a last-ditch effort to recoup costs, the XFL was offered up for sale, allowing the opportunity for a new investor or group to swoop in and rescue the league.

The XFL quickly received offers from over thirty entities to purchase the league, and now there are XFL betting odds that allow for wagering on who will end up as the new owner.

Who Will Purchase The XFL?

A few of the betting options seem to be placed there for humor, but some of them are legitimate, and represent incredibly appropriate parties for potential ownership.

Disney represents a massive portion of the television interest in the United States featuring an ever-expanding roster that includes ABC, ESPN, FOX, and Hulu to name a few.

The current favorite is Disney with +180 odds to win, but the NFL is ranked second among contenders with +250. The National Football League has experimented with developmental leagues in the past and the purchase would likely weigh heavily upon whether the XFL’s television deal with ESPN is still intact.

Buyers are likely looking to bid low on the XFL, and there has been speculation that Vince McMahon or one of his family members would be interested in acquiring the league at a basement level price.  ESPN reported in may that McMahon will not seek ownership.

Despite that declaration from McMahon, he is featured as the third most likely possibility with +400 odds. A $100 wager on him to secure the winning bid can earn $400 if it happens.

Turner Sports makes a lot of sense as an XFL landing spot, as they have TBS and TNT which are already established as major cable providers of Major League Baseball, NCAA Basketball, and NBA Basketball.

Adding a professional football element to their broadcast schedule fills a hole, and could be had at a bargain. Turner would also have full control of the league, but would also assume a massive risk, considering the XFL’s history of failure.

Top-rated football sportsbooks are also offering odds for some of McMahon’s past and previous rivals, such as Eric Bischoff who is the former CEO of World Championship Wrestling, and current All-Elite Wrestling owners, the Khan Family, who also won the Jacksonville Jaguars.

In ten short days, we’ll find out who placed the winning bid for the XFL and will attempt to resurrect it for a third run.