Wyoming sports betting bill gets put down by the House 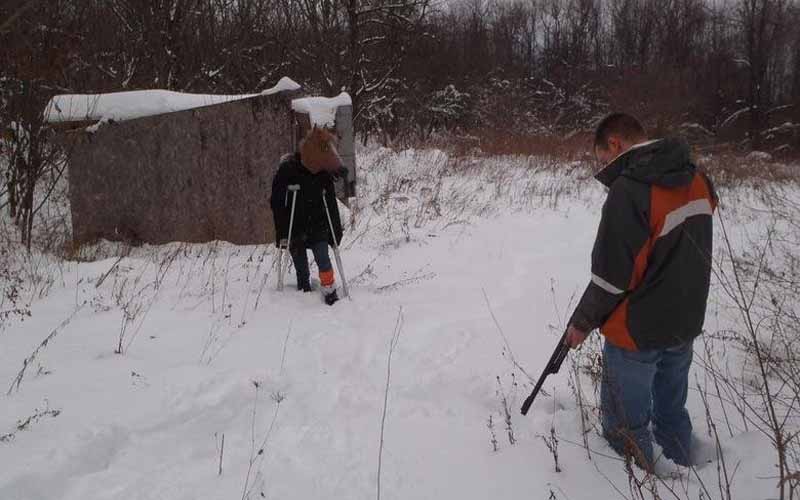 The bill to legalize sports betting in Wyoming had a good run, but in the end, lawmakers had to take the legislation out back and put it down—once and for all.

Wyoming’s 2020 legislative session ends on March 6, meaning there will be no sportsbooks coming to The Equality State after a majority of House members held firm on their anti-gambling stance before pulling the trigger on the vote.

According to the bill’s language, the minimum sports betting age in Wyoming would’ve been set to 18 years old and up and scheduled a launch in early 2021—in time to bet on Super Bowl 55 legally.

Perhaps the biggest drawback from the proposal failing to pass it that it would’ve allowed both online sportsbooks and mobile betting apps to operate in the state.

Without much casino infrastructure in place, Wyoming could’ve positioned itself to collect taxes on the most popular—and most profitable—way to place a bet.

Additionally, the bill would’ve set a 16% tax rate on gross sports betting revenue from WY sportsbooks and required operators to pay $20,000 for an initial license and $10,000 annually for renewal.

Ultimately, Walters wasn’t able to wrangle up enough votes from other Wyoming House lawmakers for his fair and just proposal to make sports betting legal in the state.

“I knew it was tight but felt like I had enough support that it was worth it, and also I wanted to start the conversation. There were some people who were maybes, and the ultimate five of those folks decided to vote no,” said Walters.

However, there is hope for future legalization efforts.

Even though the sports betting bill fell short, another piece of legislation—HB 171—managed to pass on a floor vote last week.

The bill has been worked on for two years and would grant authority to the Wyoming Gaming Commission to regulate state-licensed gambling-related businesses.

The Senate is expected to debate the proposal in the coming weeks, and if passed, could open the door for residents to be able to wager on more than just dogs and horses.

As for sportsbooks, Walters said if he’s reelected this November during the 2020 general election, then he’ll continue the fight for sports betting legalization and urged his fellow lawmakers to listen to their constituents when they go home after the session.

“I think legislators will go home, and their constituents will ask what happened with sports betting,” Walters said. “I think a lot of them don’t realize how much sports betting is taking place. When they get back and talk to their neighbors, they’ll be shocked by how much interest there is in this, and then next year, they might be excited to put regulation in place.”

For now, there will be no sports betting in the state. And to borrow the words of 21-time Grammy-awarding winning Wyoming resident Kanye West: “That ain’t Christ-like.”