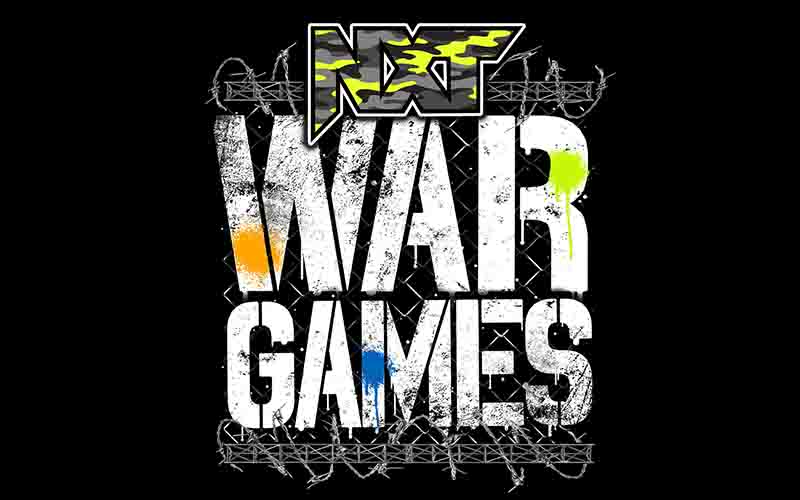 NXT may be the development brand for World Wrestling Entertainment (WWE), but as of late, their weekly television show has produced odds for professional wrestling betting, something that other sports entertainment brands and entities have struggled to do.

While NXT has fallen behind AEW (All-Elite Wrestling) in the broadcast ratings, and is also the number three WWE show behind Raw and Smackdown, they’ve managed to pull even in relevancy at online sports betting sites because they’ve been producing themed events on free television with cards that are announced well in advance of showtime.

While the online sportsbooks that we include in our list of sports betting site reviews would prefer to routinely post pro wrestling odds for AEW and WWE’s weekly broadcasts, upcoming matches are rarely announced, and if they are, it is typically only the main event.

Wrestling pay-per-views always announce the bulk of the card weeks ahead of the opening bell. Promoters design it that way so that they can sell tickets based on the stars that will be appearing. This is true for NXT, AEW, and WWE.

The same can be said for NXT’s upcoming WarGames PPV this Saturday night on the Peacock app, as most of the card has wrestling lines featuring moneyline odds for winners.

The original WarGames concept, created by the immortal Dusty Rhodes, involves a cage match with factions battling it out inside until one group secures the win, thus ending the feud.

Bron Breakker was unable to secure the NXT Heavyweight Championship at Halloween Havoc in October, but his team is favored 2-to-1 to beat the Tommaso Ciampa-led crew with -200 moneyline odds.

The Women’s WarGames odds are listed in the negative for both teams, suggesting that it could go either way. Watch for this line to move between now and Saturday as bets come in on each side of the action.

Strong appears to have a decent shot of retaining his NXT Cruiserweight Championship, but challenger Joe Gacy is also hovering near even and has a legitimate chance of winning the title according to wrestling oddsmakers.

The betting odds for Grimes vs. Hudson don’t offer much room for profit, but reasonable rewards can be attained by winning wagers if the victor is selected and enough bankroll is risked.

Fans and bettors can watch NXT WarGames this Saturday night on the WWE Network, their subscription streaming service which is now bundled with NBC’s Peacock app.

For gamblers that want to lay some action on NXT WarGames odds, the above betting lines are available at BetOnline.