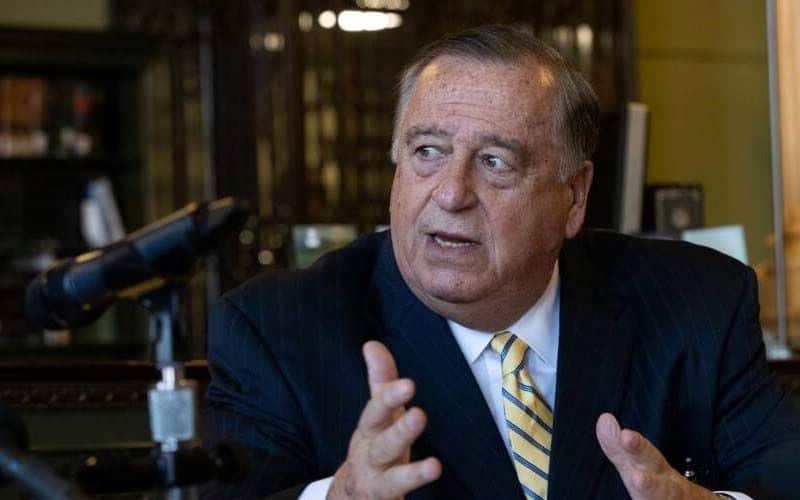 Massachusetts residents are tired of waiting for the advent of new sports betting laws. Between a slew of broken promises from lawmakers, division amongst the chambers, and back-to-back delays, the dream seems to be falling out of reach.

A Race Against The Clock

With under two weeks left in the legislative session, state representatives are racing against the clock. The 2022 Midterm Elections are just around the corner and those that have been slow to action may risk losing their jobs in November.

Fortunately, the state is closer than it has ever been to authorizing legal betting options. Bills H3993 and S269 have taken focus on the floor.

Having carried over from the 2021 legislative session, the companion measures represent the most significant action toward Massachusetts legal sports betting since horse racing was legalized in 1934.

H3993 was approved by Senate lawmakers at the end of April—but not without a few major changes.

The amendments included tax increases for operators, the exclusion of credit card banking options for in-state bettors, and new restrictions for sportsbook advertising.

However, the most controversial of these changes is the proposed ban on collegiate betting. Unlike other legal sports betting states that pursued small-scale limitations for wagering on local collegiate teams, Massachusetts Senators want nothing to do with it.

The issue has caused a huge rift and could be the downfall of this legislation. Ultimately, the question is whether the increased collection rates will make up for lost dollars on NCAA tournaments such as March Madness and the CFP National Championships.

House Speaker Ron Mariano has stated that he would not approve a sports betting bill without the inclusion of college sports. He and his colleagues worry that the ban leaves millions of dollars on the table for anyone to grab.

“I find myself having a tough time trying to justify going through all of this to not include probably the main driver of betting in the commonwealth.”

Still, the problem with collegiate betting deals with more than just state revenues. Several top schools across the country have spoken out against the arrival of collegiate betting, claiming that it incentivizes athletes to cheat.

What Comes Next For Residents

Opponents of such restrictions have often cited the Supreme Court’s 2021 ruling against the NCAA. Now that college athletes can earn sponsorships some claim that there is no longer a need to cheat.

But that hasn’t managed to close the income gap for athletes without these kinds of brand deals.

Lawmakers have until July 31st to authorize a bill. And with few updates in the past weeks, it seems that residents may have to wait another year before being able to place their in-state wagers.

But that doesn’t mean that players are out of options. Massachusetts bettors can still access some of the best legal mobile sports betting apps without any restrictions.

For more information on getting started, head to our ribbon and get to clicking.