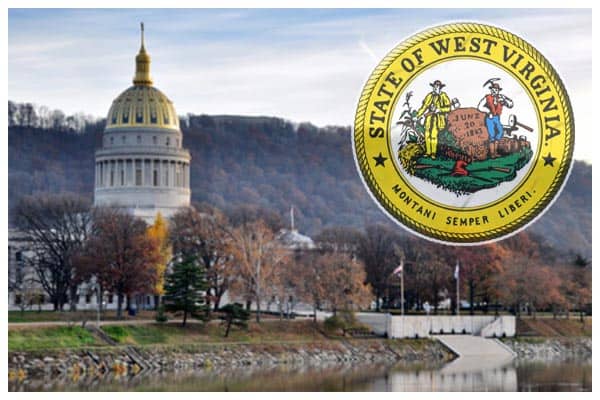 There is a promise on the horizon for sports betting in West Virginia.

Hollywood Casino at Charles Town is the first establishment within WV state lines to introduce legal sports betting options. Four other casinos will soon launch their own sportsbooks, however, this is a positive start for West Virginia.

The fact that West Virginia was able to launch sports betting so quickly after the recent Supreme Court decision is no surprise. Lawmakers worked to pass a bill as fast as they could in anticipation of PASPA’s repeal.

“We passed this legislation before the Supreme Court even ruled,” said State Senator Craig Blair.

“We moved by the speed of light.”

There was controversy over West Virginia’s decision to omit integrity fees and data control rights for the leagues from their legislation, something lobbyists from the NBA and MLB were not pleased to find out. The governor stepped in and urged lawmakers to reconsider their position, but Hollywood Casino’s successful launch shows that the state is serious about maintaining control on their sports betting market.

For now, West Virginia can celebrate their successful launch as a victory. Not many believed that sports betting could ever exist outside of Nevada.

“I’ve seen a lot of changes in my 26 years in the business,” said Scott Saunders, General Manager of Hollywood Casino at Charles Town.

“I never thought I’d see sports betting outside of the state of Nevada.”

Hollywood Casino has more to look forward to given their development of a mobile sports betting application. Online wagering is another element expected to be added to the West Virginia sports gambling arsenal. This follows in New Jersey’s footsteps, the only other state to have launched a successful domestic online betting venture.

Revenue is expected to increase once the mobile and online wagering components kick off. There will be conditions, such as being located within state lines in order to successfully place a wager from your phone that will be enforced.

The Hollywood Casino sportsbook also accepted future wagers on the upcoming Week 1 NFL games. Once the NFL regular season begins, the number of wagers accepted by the sportsbook will increase.

WV’s sports betting launch could not have come at a better time and their inaugural weekend proves that.