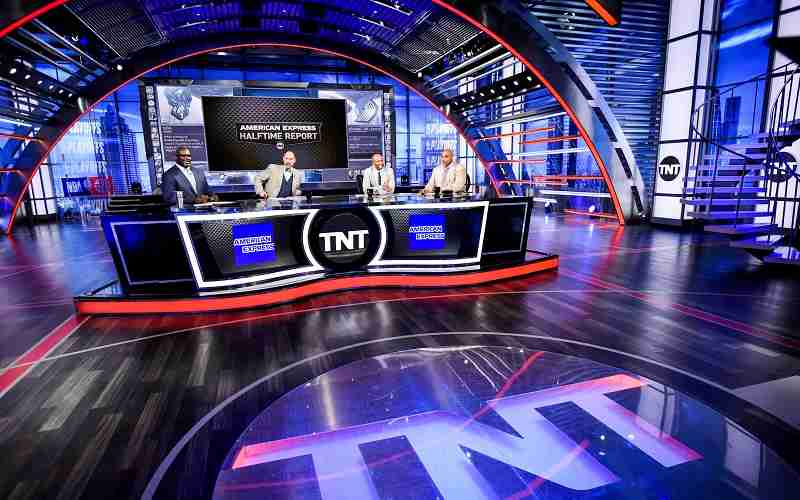 Turner Sports has entered into a media deal with DraftKings and FanDuel, arguably the two biggest players on the domestic sportsbook scene in the United States.

As US states have enacted laws that regulate sportsbook operations within their borders, DraftKings and FanDuel have typically been amongst the first organizations seeking a license.

It’s clear that the two betting giants intend to infiltrate the US market wherever the state laws are fiscally advantageous, and they’ve already set up sportsbooks in Pennsylvania, New Jersey, and other major betting jurisdictions.

The deal with Turner Sports is mostly focused on brand recognition within the US sports betting market, as the two sportsbooks intend to paste their logos across the major athletic broadcasts that are aired on Turner’s family of networks.

FanDuel has landed exclusive rights to advertise on Turner’s NBA programming, and the intent is to focus on live, in-game betting that allows wagers to be placed for the entire duration of the basketball contest as opposed to pre-game only bets.

Turner Sports will offer links to the two sportsbooks on their online outlets such as Bleacher Report and will collect a percentage on any wagers placed as a result of patrons clicking on the advertisement.

According to a report from CNBC, under the new agreement, Turner could send a text update to subscribers that includes the score of an important game, while also including the betting odds and inviting them to place a wager at DraftKings or FanDuel.

This development only further cements the fact that sports betting in the United States is on a steady incline, and Fortune 500 corporations are beginning to acknowledge the importance of getting on board before the profit train has left the station.

Another factor in the decision for Turner Sports was their lagging ratings during the NBA Finals, a championship series that included LeBron James and the Los Angeles Lakers, the league’s most popular player, and one of its most famous franchises from the second-largest market in the country.

The NBA decided to back the Players Association (NBAPA) in their support of the Black Lives Matter movement by placing pro #BLM slogans on the basketball court and on the player’s jerseys in place of their last names.

America is heavily divided on the BLM subject and many tuned out during the NBA playoffs and finals in 2020, despite there being limited sports on the air at the time due to the COVID-19 quarantine. Sportsbooks offering odds on the NBA Playoffs also experienced less action taken in than usual in 2020.

Social and political issues aside, ratings are down across the board, and Turner Sports executives are taking the gamble that partnering up with domestic sportsbooks can give them an edge on attracting more viewers.

Research also indicates that sports bettors tend to stick around and watch broadcasts longer than non-betting viewers, which translates to higher ratings and additional advertising revenue.

Whether it’s advertising intake, television ratings, or state tax dollars, domestic sports betting seems to be the all-purpose solution and we expect that trend to continue.