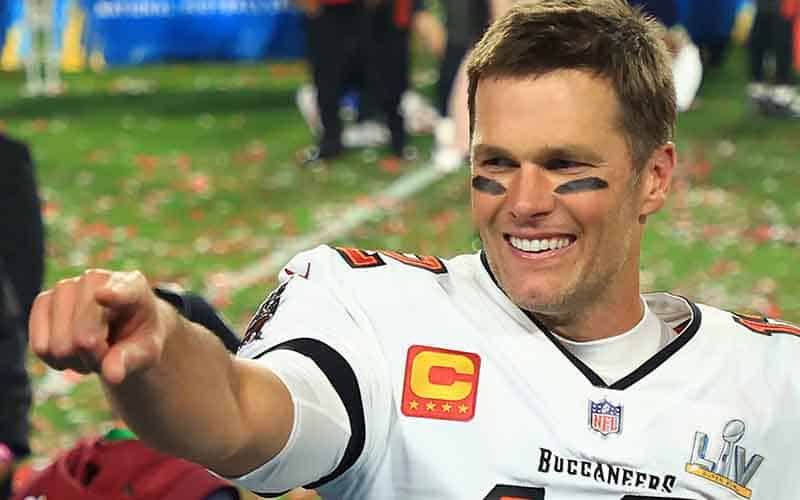 Just when you thought it was safe to be an NFL fan in a Tom Brady-free era, he announces his return to the league after retiring just a few weeks ago.

The odds for betting on the Tampa Bay Buccaneers to win Super Bowl LVII have increased significantly since the return of Tom Brady, which is apropos of a player of his caliber being inserted back into the lineup.

A side effect of Tom Brady’s return is that NFL free agents and their potential destinations have been impacted for a number of reasons. Tampa Bay is no longer a destination for any free agent quarterbacks that were looking for a new home.

Tom Brady’s contract value also dampens Tampa Bay’s ability to land other high-priced players, sending them looking for other NFL franchises to sign with for the 2022-23 season.

The following NFL prop bet asks gamblers to correctly choose the next team that Jordan Love will be a member of for game 1 next year.

The odds for betting on the Green Bay Packers to remain the home of QB Jordan Love are currently favored over all remaining options with the Indianapolis Colts coming in second overall.

These odds are a direct result of Aaron Rodgers re-signing with the Packers for 4-years and $200 million, so what would be the purpose of keeping Love around?

The Colts have been rumored to be in the market for San Francisco 49ers quarterback Jimmy Garoppolo, but now it seems that the franchise may not be so keen on turning him loose for the 2022-23 season.

We’re surprised that Jimmy G has not prompted any current NFL free agent prop bets on his next destination as the league’s trade deadline is tomorrow at 4 PM.

The following NFL free agent odds are offered up at Bovada Sportsbook and MyBookie and will receive action until either the player is signed or the prop bet is removed from the board at the bookmaker’s discretion.

Allen Robinson’s Next Team (If Not The Chicago Bears)

Cordarrelle Patterson’s Next Team (If Not The Atlanta Falcons)

Jadeveon Clowney’s Next Team (If Not The Cleveland Browns)

JuJu Smith-Schuster’s Next Team (If Not The Pittsburgh Steelers)