The Rock Purchases The XFL – No Word On 2021 Return 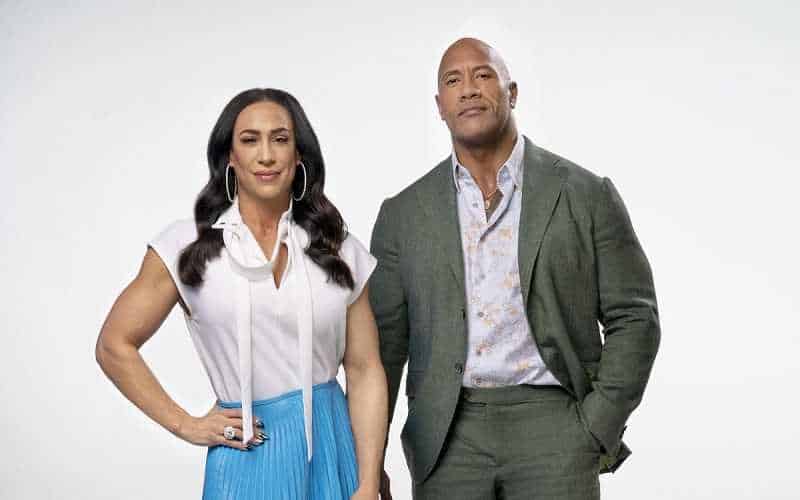 An investment group led by Dwayne “the Rock” Johnson, which included his ex-wife, Dany Garcia, and others, secured the purchase of the XFL with a bid of $15 million.

Although Garcia and Johnson were divorced in 2008, she remains his business manager and partner in many enterprises.

Gamblers that are interested in betting on the XFL might need to exercise a bit of patience. According to NBC Sports, following the successful bid yesterday, Garcia stated that a 2021 season is not a guarantee.

Garcia also said that they are satisfied with the current setup with eight teams but are open to the idea of adding more. An examination of home markets is required, and there is the potential to add teams in cities where NFL franchises have recently departed, such as Oakland and San Diego.

The tone was set by St. Louis who showed tremendous support for their BattleHawks in 2020 following the departure of the NFL’s Rams to Los Angeles.

Now, the Rock and his business associates will attempt to do what his former WWE boss, Vince McMahon, could not. Turn the XFL into a success.

Because of McMahon and Johnson’s former connection as boss and employee, there are those that have speculated that the Rock is merely an actor for Vince’s business interests.

Early on in the bankruptcy proceedings, Vince’s name appeared in the news as a potential purchaser. Because the league was owned by Alpha Entertainment LLC, a company that McMahon has a controlling interest of, he is able to submit a bid for the XFL on behalf of himself.

Vince quickly diverted that negative attention by removing his name from potential bidders, but with Dwayne Johnson now assuming control, many are beginning to sense a WWE-style plot developing.

Could Johnson simply turn around and sell the league to McMahon at a higher rate, allowing for Vince to avoid many of the legal trappings that bidding on the XFL would have allowed for?

That would be a crafty business move that only the likes of McMahon could come up with, but it is not outside of the realm of possibility. In fact, recent betting odds that had been produced by top sportsbooks featured Vince and other members of his family prominently as potential purchasers.

Regardless of who owns the league, we are excited that it will return to action and might actually provide for opportunities to bet on the XFL playoffs this time.

The Houston Roughnecks ended their 2020 campaign undefeated and were hopeful to match the 1972 Dolphins and complete the season with an unblemished record. Perhaps seasons in 2021 or 2022 can recapture the XFL’s previous momentum, and more importantly, provide a viable spring pro football option for American viewers and bettors.