The Art Model Law Tries To Save The Columbus Crew SC 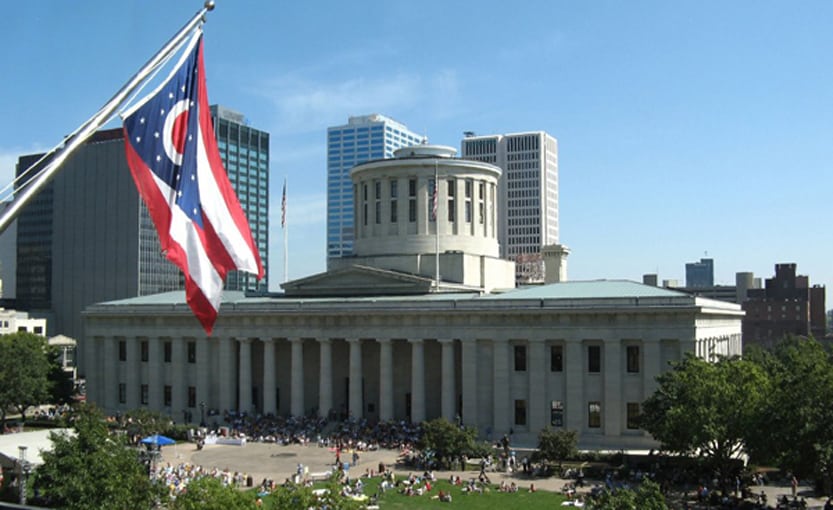 The Columbus Crew Soccer Club is a professional soccer team based in Columbus, Ohio. They are part of the Eastern Conference in the American Major League Soccer (MLS) league. They started playing in 1996 and was one of the initial 10 charter clubs. They are currently owned by Anthony Precourt who took over the team in 2013. To date, the Crew has won a total of 5 major trophies including the MLS Cup in 2008. Based on their achievements most people would say they have been pretty successful so far, that’s why fans released an uproar when Precourt announced that he wants to move the team to Austin, Texas.

The announcement to move the franchise is a result of not being able to build a stadium in downtown Columbus. In 2015, the commissioner of MLS, Precourt and the mayor of Columbus met to see if they could reach an agreement. After the meeting, Precourt and the MLS commissioner stated that there is no plan for a downtown stadium and that moving the franchise was still a very likely option. The mayor stated that it was obvious that the commissioner and Precourt had no commitment for the team to stay in Ohio.

There are currently two reasons why the Crew has yet to move to Austin; no stadium available in downtown Austin, and the Art Model Law. While there is no stadium for the Crew to move into there is a motion on that issue in the works. If the move happens that will be the 2nd professional MLS Soccer Club in the state alongside the FC Dallas. While Austin is a great city and hoping to get their own Soccer Club the Art Model law is the states last preventative measure to prevent the team from moving out of Ohio.

The Art Model Law is an Ohio state law that states that owners who use tax-supported facilities and accept financial assistance from the state of Ohio are prohibited from moving to another city. The law states that they must give at least a 6-month notice before leaving and give individuals living in the area a chance to purchase the team within that 6 months. As soon as the news broke that Precourt was planning on moving the SC to another city, the city Columbus and the state of Ohio sued Precourt, MLS, and Precourt Sporting Ventures (Parent Company) to prevent the move.

Precourt and the MLS immediately responded saying that the Art Model Law is unconstitutional and that the lawsuit chooses to ignore both the facts and the law. An attorney for the MLS stated that he could give at least 5 reasons why the Art Model Law is unconstitutional. When asked specifically about what constitutional laws the state law breaks, the MLS attorney responded; the law violates the dormant clause, privileges and immunity clause, and contract clause.

A Capital University professor that teaches constitutional law said that they are arguing that the law is forbidding the ability for their business to engage in out of state commerce. He goes on to say that the constitution promotes commerce between states and to try to keep a business from leaving state lines violates ruling set forth by the Supreme Court in similar cases. MLS and Precourt are sure to win that argument based on previous rulings.

Most analysts are saying that the Art Model Law probably won’t save the Soccer Club, but it is a valiant effort for the state to try and save their club. Other experts are saying that the lawsuit might delay the move and the strategy might be for the city to delay the move in hopes that the Precourt will eventually give up on the idea. Right now, there are several things that could happen including a dismissal, a settlement out of court or Ohio could win and change the way sporting franchises operate from here on out.

Since the announcement, fans have been rallying for their team to stay in Columbus using the hashtag #SaveTheCrew. Fans have also been involved in town meetings and discussions about the MLS team. While it is unlikely that the team will stay unless the case makes it to the SCOTUS and they rule in favor of the state, or unless the city can find a spot for the new stadium before the Austin deal is done, it is a valiant effort on the part of the fans. Precourt has made it clear that it is not the fans, it is the stadium ordeal to why the team is looking to move.