Super Bowl Longshots With NFL Odds Worth Betting On: Remember The Titans 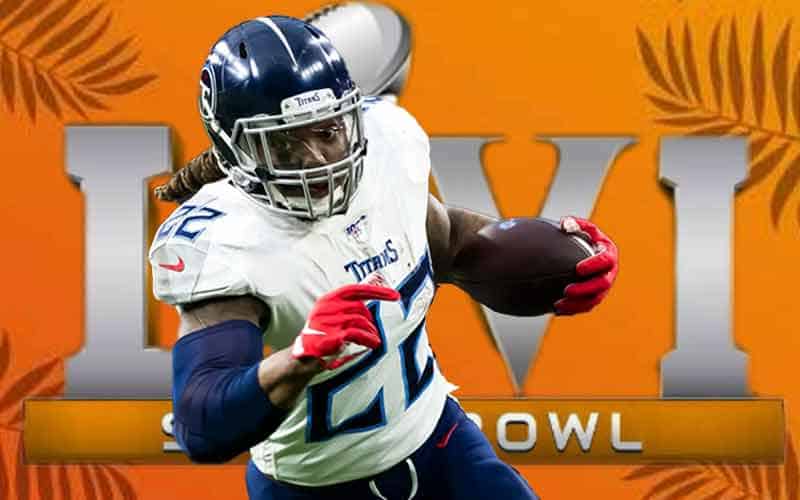 It seems that no matter how NFL teams perform during the early weeks of the 2021-22 season, the Kansas City Chiefs and the Tampa Bay Buccaneers continue to take up a majority of the bandwidth when projecting Super Bowl 56 participants.

The odds for betting on the Super Bowl are set based on expectations and are not subject to sweeping change based on one weekend’s worth of activities.

However, those predictions must be founded on something, and four games do represent enough of a window for which to base an altered forecast.

Folks are still happily betting on the Kansas City Chiefs to win SB 56 because they have confidence that Patrick Mahomes, Andy Reid, and company will rebound from their 2-2 start.

The same can be said for Tom Brady, Bruce Arians, and the Tampa Bay Buccaneers. Although they’ve suffered an early-season stumble against the rejuvenated Los Angeles Rams, savvy gamblers are still betting on the Buccaneers to win it all in 2021-22, earning back-to-back Lombardi Trophies.

One particular mediocre start is not being offered much forgiveness at online NFL sportsbooks. Perhaps it is due time that everyone remember the Titans.

For starters, despite their slow beginnings, the Tennessee Titans have the AFC South Division locked down. Their second string could likely win this division, and considering their championship potential, they may want to rest players once they get a two-game lead on the pack.

Even at 2-2, the Titans are threatening to take a two-game lead on the remainder of the AFC South, and they are favored by four points on the road against the Jacksonville Jaguars this Sunday.

The reason that right now is the time to buy low on Tennessee is that they just suffered a 27-24 loss to the New York Jets. They’re also struggling to gel on offense with the addition of WR Julio Jones, but at this point, it seems as if they’ve got the entire regular season to get those issues sorted while they prepare for the NFL Playoffs.

The +4000 NFL moneyline odds that Bovada is offering on the Titans winning Super Bowl LVI are by no means a sure thing, but a hedge bet of $5 or less is certainly in order given the potent one-two punch that Derrick Henry and the Tennessee passing attack will provide this coming January.

A $5 bet on the Tennessee Titans to win SB 56 in early October will net $200 on the evening of February 13, 2022, if Ryan Tannehill is hoisting the Lombardi Trophy amid falling blue and white confetti following the big game.

The Texans and the Colts are touchdown-plus dogs this weekend, so if the Titans can take care of business in Jacksonville, they’ll secure a two-game lead in Week 5 even with two early disappointing losses.