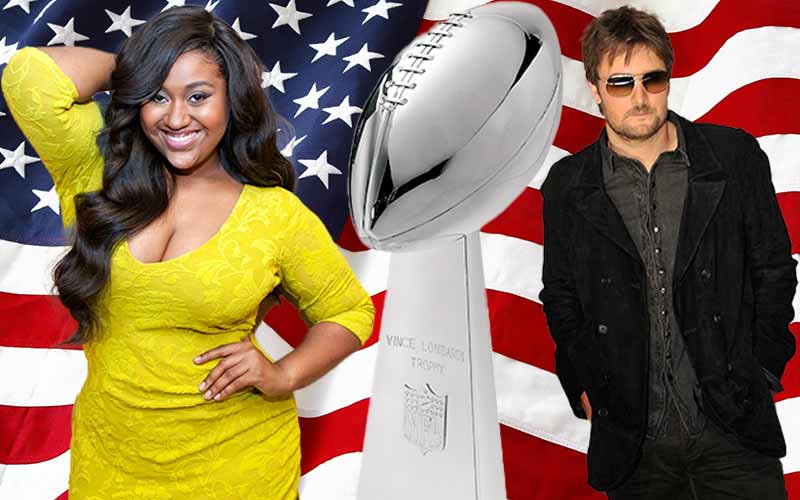 The Super Bowl is always played in either a warm-weather NFL city or in a domed stadium that can withstand any external elements and present a neutral atmosphere.

And why not? There’s no benefit to hosting the Super Bowl in Buffalo amidst swirling frosted winds with clumps of snow at the player’s feet.

The NFL opts for the best possible outcome and features the most scenic cities with moderate climates that also have the capability to host the year’s top sporting attraction.

Fans that enjoy betting on the Super Bowl each season know that laying some action on the point spread, money line, and the over/under is not enough to cover the full spectrum of the broadcast.

Bettors also opt for the best possible outcome and routinely take part in the hundreds of Super Bowl prop bets that populate online sportsbook sites prior to the big game.

The pro football odds offered in standard game lines don’t pay out until the end of the game, but prop bets on Super Bowl 55 start cashing in as soon as the broadcast begins on February 7 at 6:30 pm (CBS).

Just in case you’ve never heard of Super Bowl props before, here’s a schedule that breaks down the order of events and reveals the sheer magnitude of betting options that the SB provides.

Here are few examples of some of the best early SB 55 props that have been posted at the top online NFL sportsbooks.

Team To Win The Coin Toss

Will Jazmine Sullivan Or Eric Church Forget Or Omit A Word From The National Anthem?

What Will Be The First Song Played?

Will Ariana Grande Be On Stage During The Halftime Show?

Will The Weeknd Mention Donald Trump?

Just in case you’ve been living under a rock, here is the information you’ll need to tune in to Super Bowl LV on February 7. And don’t worry about getting your bets in before the game. These prop bets, as well as live betting odds on the Super Bowl, are able to be wagered on throughout the entire Super Bowl broadcast.