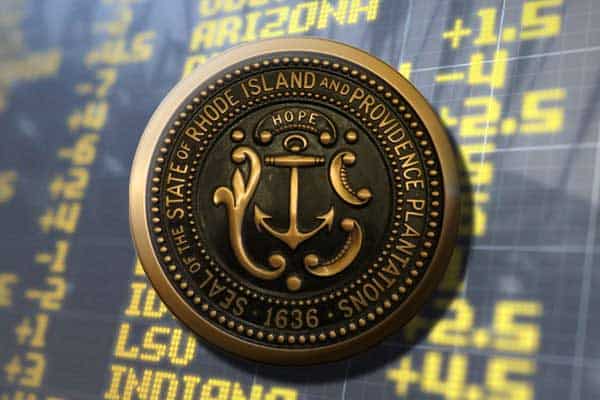 Wednesday, February 6th, 2019 the Rhode Island Senate committee unanimously approved the proposed mobile sports betting bill. Next, the Senate floor will have to vote and approve the bill before mobile sports betting becomes legal. If the bill passes, mobile bettors would be required to register an account at Twin Rivers Casino before they will have access to the app. Registration would also allow the state to regulate who can access the apps and potentially block problem gamblers.

Last week at the Twin River Casino in Lincoln, Ruggerio addressed issues such as long lines at casinos and stated that he wants to make sure people have a good experience and come back while generating revenue for the state.

Super Bowl Sunday raked in over $6.5 million in legal sports wagers, but ultimately the state-regulated sportsbooks lost about $2.35 million when they paid out winning bettors. Despite the loss, Ruggerio believes the state will make money during NCAA March Madness. Ruggerio credits the lost revenue to New England teams doing so well since most Super Bowl bets were placed on the Patriots winning. Ruggerio stated that “We are victims of success.”

If Rhode Island passes the mobile sports betting bill they will become the fourth state to allow online sports betting since the repeal of the Professional and Amature Sports Protection Act (PASPA).