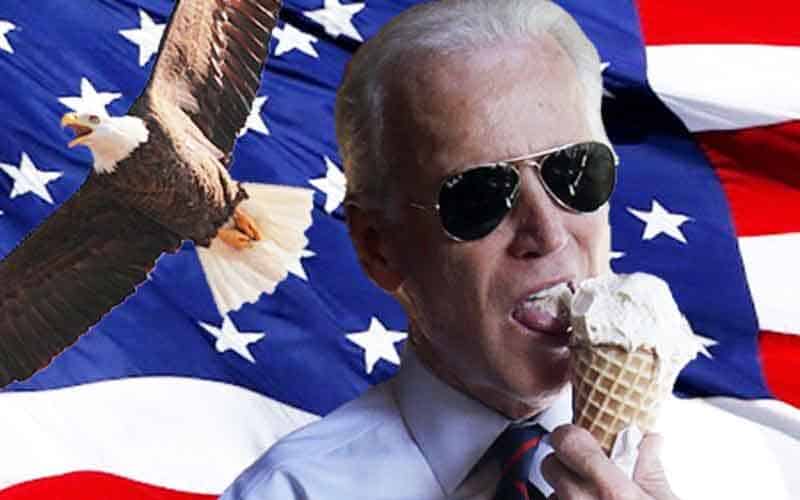 Vermont Sen. Bernie Sanders has won three states in a row—Fun fact: In a democracy, winning means getting the most votes—and is coming off a victory in the Nevada caucuses, winning with 46.8% and more than double the votes of any other candidates.

However, winning the South Carolina primary election on Saturday, February 29, could be the tipping point of the race and may propel the winner to a massive sweep on Super Tuesday, March 3, resulting in a secure path toward earning the 1,991 delegates needed to clinch the Democratic presidential nomination.

Former Vice President Joe Biden is currently the odds-on favorite at -225, where a $225 bet could win $100, to finish first in the South Carolina primary.

With those odds, Biden has a roughly 60% implied probability of receiving the most votes in South Carolina on Saturday, according to the updated political betting futures at BetOnline Sportsbook.

Sanders, on the other hand, is listed at +120, meaning a $100 wager would net $120. Before tonight’s debate, the oddsmakers predict Sanders has around a 35% chance to win a four consecutive early primary state.

Outside of Biden or Sanders, a bet on any of the other candidates to win South Carolina is probably not worth the risk even if the payout is substantially higher.

Billionaire Tom Steyer might be the only underdog candidate to consider, but he’s a “dark horse” to win, at best.

If you’re legally betting on the race, don’t expect there to be a high chance of Steyer’s +2500 odds, meaning a $100 bet could win $2500, paying out since he only has around a 3% implied probability.

According to the RCP South Carolina polling average, Steyer places third and currently sits at 13.3% support—a far cry from the 22.3% support Sanders receives and a nearly 20-point difference from the 30.3% support that Biden is currently polling at in the Palmetto State.

The debate is scheduled to start at 8:00 PM ET from the Gaillard Center in Charleston, South Carolina, and can be watched or live-streamed on CBS, the network’s app, or BET.

Here you’ll find a list of the current political props available before the tenth Democratic presidential debate gets underway tonight.

Will “Russia” or “Russian” be said by any candidate?

How many times will “billionaire(s)” be said by candidates?

How many times will “Castro” be said by candidates?

How many times will “stop and frisk” be said by candidates?

Will “health record” be said by candidates?

Will “horsed-faced lesbian” be said by any candidate?