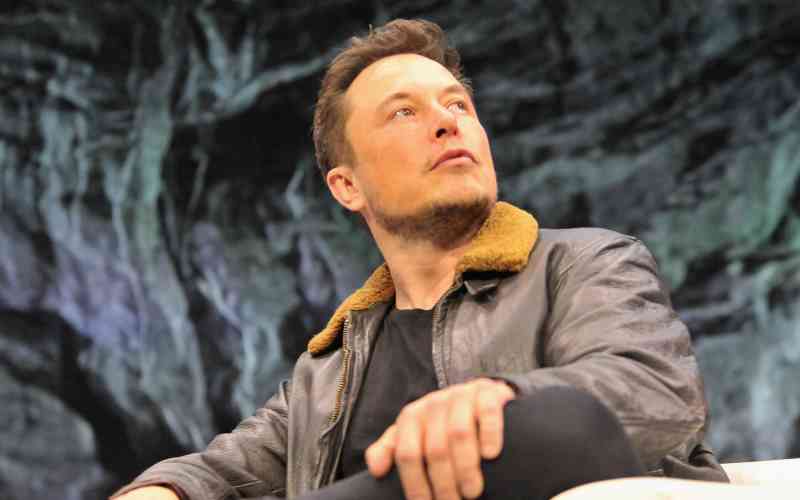 With the expansion of online sports betting in America, many offshore operators are starting to get creative.

And since US domestic books can’t legally offer entertainment odds, current events odds, and the like, that’s one market where the international books are doubling down.

Now more than ever – and largely due to the rush of Donald Trump election odds during the 2020 cycle – celebrities and billionaire playboys are starting to see their names pop up across the board.

Of course, Trump isn’t remotely the biggest billionaire of the bunch, and the focus has shifted (for now) to names like Jeff Bezos, Bill Gates, and Elon Musk.

And of the three, Elon Musk is far and away the most interesting.

He’s also the most influential.

An innocuous tweet can send crypto markets into a tizzy or put the automotive industry on the defensive.

An offhand comment about spaceships and Mars bases can send social media Millennials to the moon.

But for us, the real intrigue happens at legal online sportsbooks.

For example, at +1400, Musk is leading the pack for alien abduction odds.

And without the Musk-Bezos-Branson Space Race 2.0, we’d not have lines on alien-human contact, odds on alien attacks, and betting opportunities predicated on whether or not mankind can win the impending space war.

Seriously, these are real, and they’re all because of Elon.

But his reach goes further.

This King of Nerds, this Patron Saint of “Science,” has – despite his overwhelming scientific illiteracy – moved mountains. And even though those mountains are usually just big piles of BS, the guy is relevant.

Heck, some online sportsbooks even started accepting Dogecoin, which is a worthless crypto asset that only has value because Musk willed it to be so.

In fact, whenever Bovada or BetOnline post financials odds on crypto values, it’s usually in response to something Musk did or said.

That’s because he hasn’t yet set foot into the biggest hype market of all.

He doesn’t yet own a professional sports team.

Of course, with a net worth of $185 billion, it’d be trivial for Elon to buy such a team.

Or four of them.

Which, incidentally, is exactly what he should do.

Now, we don’t get the impression that Musk is all that interested in sports itself. He’s not an athlete, and despite his hobnobbing with MMA superfan Joe Rogan, athletics don’t seem to be his scene.

Fortunately, they don’t need to be. There are teams in every major US sports league that fit Musk’s oeuvres to a T.

Here are the teams we think Musk should acquire. Naturally, the takeovers should be as comically hostile as possible.

Had Pittsburgh been the Stealers and not the Steelers, that would’ve been an obvious pick.

And Tennessee was on our radar, as Musk is a titan of “industry.”

But in the end, the team’s theme that gels best with Musk’s body of work – and a team which, frankly, needs new leadership besides – is the Chargers.

Between Tesla, Tesla’s absorption of SolarCity, and Musk’s overall green-leaning temperament, there’s no better name or logo in pro sports for Elon.

This one’s too obvious.

And while Musk didn’t beat Bezos to “space” (which remains debatable, because if you don’t need to do a re-entry, you aren’t really in space), he certainly influenced the billionaire hobby rocket neighborhood rivalry.

Now, if Musk wanted to troll the fossil fuel industry, he could go with Detroit. The Pistons – at $1.3 billion – are a much better bargain, but Teslas aren’t built there, and the city’s a dump.

Again, the Astros are the obvious choice.

There’s not even a Major League club we’d really pick for runner up.

One could make the argument that the New York Mets would be a viable representation of the Hyperloop fraud (there are lots of subway trains in metropolitan areas), or that the LA Angels could be in play (what with Musk being touted as some sort of savior of humanity), but both are stretches.

But given that the Astros, in addition to their space theme, are conveniently mired in controversy?

Honorable Mention: San Diego Padres, because Musk has like 15 kids.

The NHL might be small potatoes in the sports world, but Musk needs corporate representation in each league, or none of this is even worth his time.

And the team that fits best is the Oilers at $550 million.

This would be a clean troll job either way you slice it. Musk is the world’s greatest snake oil salesman, for one.

For another, Musk’s empire is branded in opposition of the oil industry, even as fossil fuels still power the extraction and production of every material used for any of Musk’s pet projects.

So there you have it. For a measly $7.6 billion, Musk could be all in across the board.