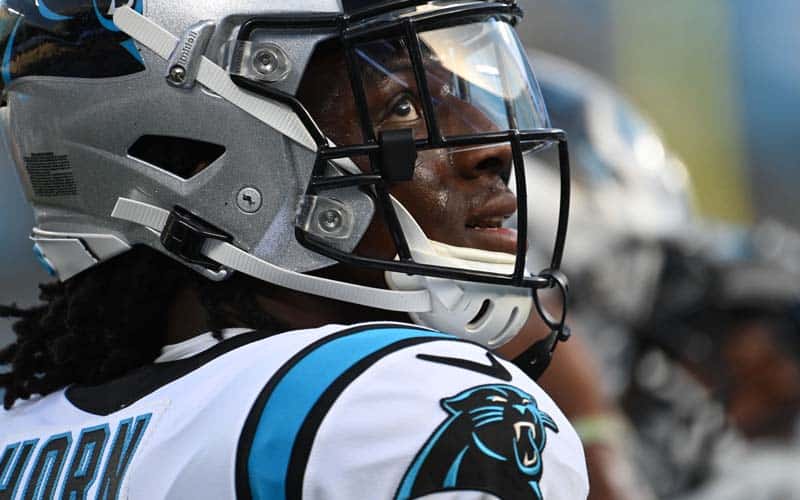 Changes To Come To NC

As of now, legal North Carolina sports betting operations are restricted to retail wagers on federally recognized native land. In-state bettors have to make the drive to either Cherokee or Murphy to get in on the action.

And while this modest attempt at legalizing domestic sportsbooks should not be overlooked, the state’s sports betting revenues and infrastructure pale in comparison to that of neighbors like Tennessee and Virginia.

Bettors have been waiting for the arrival of digital wagers since 2019. But, at long last, the legislature has designed a bill aimed at bridging the divide between North Carolina and the rest of the nation’s legal sports betting states.

The state’s latest attempt at gambling expansion would authorize the disbursement of up to 12 online and legal mobile sports betting licenses for national operators like Draftkings and WynnBet.

Senate Bill 688 was first proposed in April of last year. The legislation took four months of deliberation before even crossing over to the House.

Fortunately, the bill was carried over to this year’s session thus reopening the floor for negotiations. With new bipartisan backing, S688 is expected to become law before the end of North Carolina’s legislative session.

Under the terms of the bill, North Carolina’s 12 digital sportsbook operators would be subject to a $500,000 licensing fee as well as a $100,000 renewal fee every five years thereafter. Moreover, operators would have to hand over 8% of their yearly revenues to the state.

And while professional sports venues won’t be able to host any betting operations, legislators were sure to include some perks for them.

Major sporting facilities will be eligible to construct sports betting lounges wherein fans can use digital betting resources in a community setting.

While some lawmakers are still divided on issues such as tax rates and licensing fees, the House seems prepared to provide its approval. Most expect the House to propose such changes on a separate piece of legislation.

The bill’s proponents say that, if all goes to plan, residents can look forward to a speedy launch coinciding with NFL regular-season action. Rep. Jason Saine told reporters from WRAL the following:

“It’s conceivable, if not by the first of football season, certainly by mid-season,” Saine said. “There might be a couple games already played, but I do think everyone who is involved in it has known something might be coming. It’s not a shock to anyone.”

We here at SBL are eager for North Carolina to catch up with the rest of the country. But, until it does, residents can still place their wagers using offshore online betting sites.

For more information on getting started, head over to our betting how-to guide.