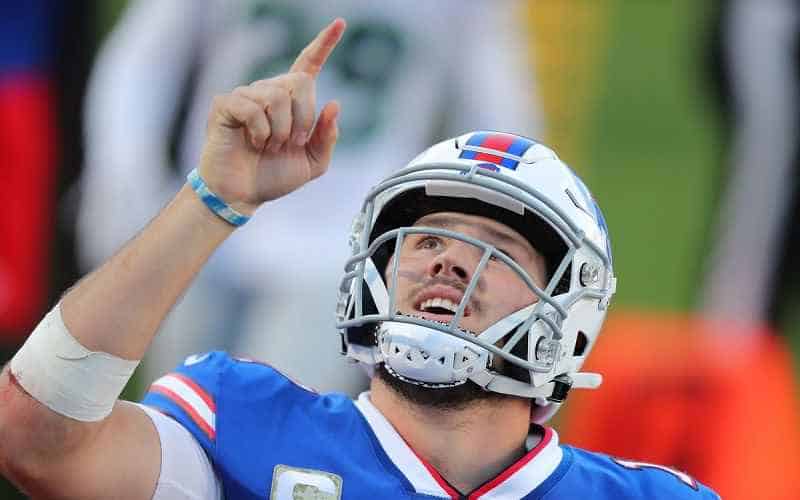 The Pittsburgh Steelers, Seattle Seahawks, Los Angeles Rams, and Buffalo Bills are in control of their own NFL postseason destiny in week 15 as they are all one win away from clinching a playoff berth.

In fact, the NFL betting odds that have been posted at most major sportsbook sites indicate that each of these four teams will indeed be victorious and secure their place amongst those that will compete for a chance to make it to Super Bowl 55.

The Buffalo Bills are coming off of an impressive victory over the Pittsburgh Steelers and can wrap up the AFC East Division championship with a win over the Denver Broncos. They are favored to travel to Mile High Stadium and secure a playoff spot, and are predicted to win by 6 or more points.

In a battle of two teams that would qualify for the playoffs if the season ended today, the Seattle Seahawks are the only one of the two that can secure a postseason spot this weekend.

The Washington Football Team is currently atop the NFC East standings, and a loss in week 15 would plummet them, and the division, into murky territory once again, allowing for the eventual champion to earn the #4 seed with a losing record.

Seattle is favored to win by six and clinch a wild card playoff spot, and are featured much more prominently in the Super Bowl 55 betting odds, despite the fact that Washington has a solid chance of finishing with a higher playoff seed.

Right now, Washington and Seattle would be the #4 and #5 playoff teams in the NFC, respectively, and this game offers a sneak preview into this potential opening round postseason matchup.

The next two contests feature massive, double-digit point spreads that should prove to be easy victories for the Los Angeles Rams and Pittsburgh. LA and the Steelers have each been served a freshly baked cupcake just before the Christmas holiday to easily secure their playoff spots.

The NFL Playoff picture odds for the Steelers and Rams appear almost certain, as the Bengals and Jets are currently operating with JV rosters and have their eyes set on next year.

Still, many of these players for New York and Cincinnati are playing for their jobs, so don’t be surprised if one of these underdogs keeps it tight throughout.

The Steelers have dropped their last two games, and this week 15 contest against the Bengals is their final easy victory of the season, as they wrap up 2020 with the Cleveland Browns and the Indianapolis Colts who are both currently qualified for the AFC Playoffs.

Pittsburgh also has plenty of reason to play hard. For one, they still need to wrap up the AFC North, and the Browns are still within reach.

What’s more important is that the Steelers are still in contention for the number one seed in the AFC which grants a week off during wild card weekend, so they had better get their act together and fulfill the prediction of oddsmakers around the web in week 15.