From NFL To NFT: The GOAT Finds A New Home 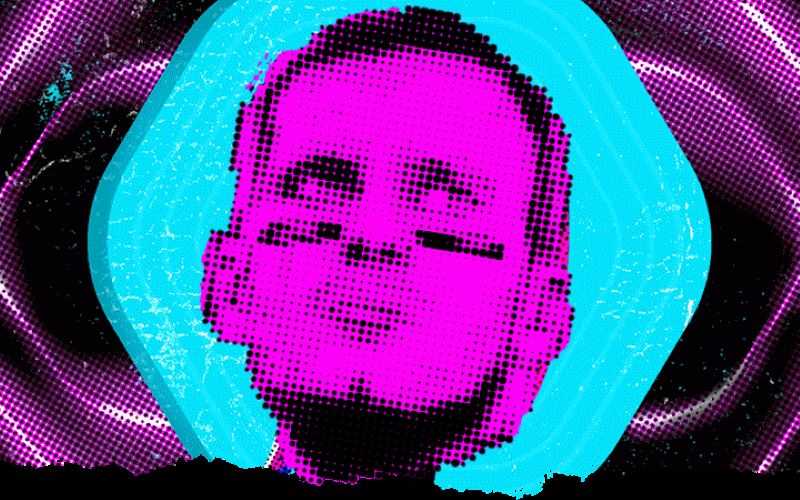 If you won that bet, congratulations. We hope you choke on it.

Actually, everything’s going to be okay. The Buccaneers will court Aaron Rodgers, and Florida Governor Ron DeSantis will convince Public Enemy No. 1 to relocate to the unmasked/unvaxed/untaxed haven that is the Sunshine State.

Where, of course, he’ll get the Bucs to the NFL playoffs and then lose to some total scrubs in the first round for the millionth time.

But back to Brady.

With the GOAT’s retirement, it occurs to us that there might be some ancillary movement in the crypto space. While no single person this side of Elon Musk can really move the crypto market on a whim, Brady was – in the last few years of his professional career – outspoken about cryptocurrency.

Or, at least, as outspoken as he could be. The guy never really said much, after all.

But he did put on a good show.

If you don’t know what we’re talking about, “laser eyes” is a recent sort of online status or statement whereby a social media user embellishes his or her avatar with bright red eyes to signify their enthusiasm for cryptocurrency.

And Brady was all over that trend.

He still is, in fact:

But as the best to ever lace ‘em up hangs ‘em up for good, it’s a dead cert he’ll transfer his competitive fire to the crypto space. His Autograph NFT brand is the first “next step” project mentioned in his farewell tweet thread, for crying out loud (and we are definitely crying out loud):

“The future is exciting. I’m fortunate to have cofounded incredible companies like @autograph.io @bradybrand @tb12sports that I am excited to continue to help build and grow, but exactly what my days will look like will be a work-in-progress. As I said earlier, I am going to take it day by day. I know for sure I want to spend a lot of time giving to others and trying to enrich other people’s lives, just as so many have done for me.”

So even though nobody knows what the future holds for Tom Terrific, we have an idea about what at least part of it will look like.

To differentiate these from standard Twitter profile pics, these NFT avatars are hexagonal rather than circular in shape.

In theory, the move is designed to allow NFT hodlers to show off a bit, but it’s also intended to promote crypto awareness to a wider audience.

So, you know, we expect Seven Super Bowls Brady to get in on the six-sided act.

Of course, we also expect a lot of posers to take advantage of this for their own nefarious ends.

The problem with this Twitter-NFT-hexagon thing is that it’s really, really easy to fake.

And with that fakery, deflation could be a very real problem. So, if you’re looking for the real #deflategate, look no further: 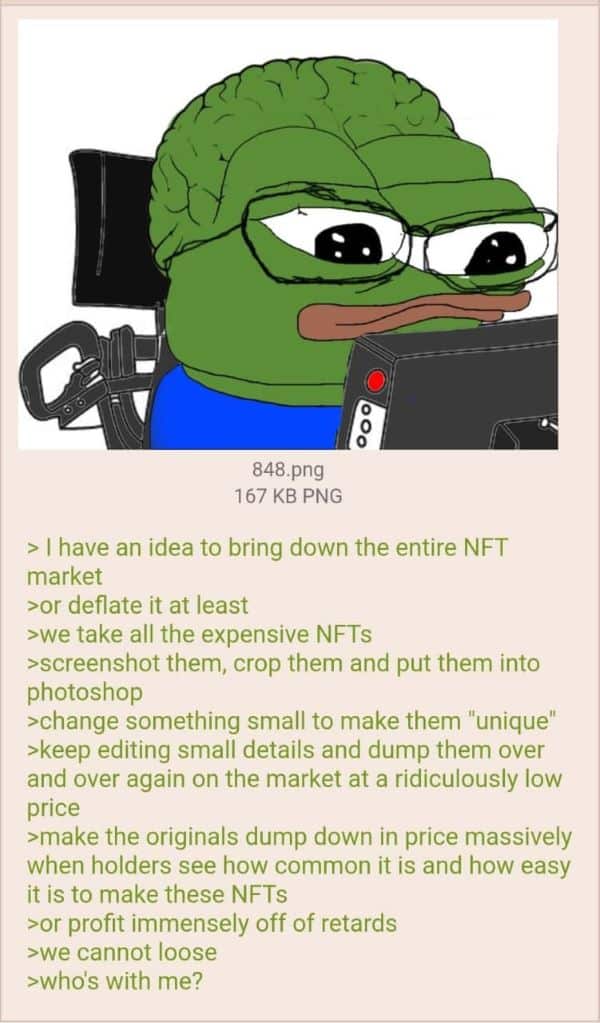 So, how does Tom Brady factor into all of this? Well, we don’t really know. The sky’s the limit.

We’re just waiting for the guy to use one of his own Autograph NFTs as his “sexy hexy” Twitter profile pic.

And as always, buy more ADA.