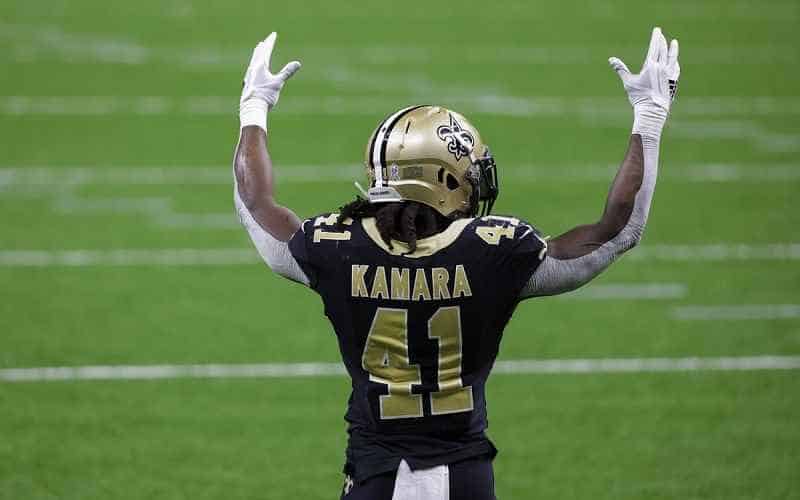 Wild Card Weekend featured many lower seeds that were favored to win and came through, but the NFL Playoff odds in this weekend’s Divisional Round games tell a different story.

The higher seed is favored in each matchup, and NFL Playoffs of the past reveal the significant advantage that home-field advantage provides at this time of year. Sure, upsets happen from time to time during the NFL postseason, but more often than not, the home team prevails.

Because of numerous historical indicators, oddsmakers are often able to more accurately predict the results of NFL Playoff games when compared to regular-season contests.

This leaves savvy bettors uncertain as to which side of the line to wager on, and that could very well be the case this weekend. Thanks to BetOnline, we’ve not got a fleet of NFL prop bets to lay some action on over the weekend that ask all sorts of questions about these Divisional Playoff games.

Most Points Scored By A Single Team

Total Wild Card Teams To Win In Divisional Round

Will A Wild Card Team Make It To Super Bowl LV?

Judging by the above betting odds, the highest-scoring team of the weekend will produce just under 40 points, and while there is the potential for a final score that includes a difference of nearly 20 points, there will be no college football style whippings by more than three touchdowns.

If these odds are accurate, then only one team will make it beyond the Divisional Round, and no Wild Card teams will make it to Super Bowl 55. The Ravens and Tampa Bay are both predicted to lose by a field goal. If either Tampa or Baltimore is victorious, it would hardly be considered an upset.

There are more NFL Playoff props regarding the statistical output of individual players that ask bettors to select the top performer in a series of categories. Who needs Daily Fantasy Sports when you’ve got NFL betting lines like these available to lay some action on?

Most Passing Yards – Divisional Round

It should come as no shock that Patrick Mahomes is leading the odds for most passing yards this weekend. He is facing a Cleveland secondary that is not known for their coverage prowess and Mahomes can light up even the best of defenses.

Most Receiving – Yards Divisional Round

Green Bay wide receiver Davante Adams posted massive stats this year, reeling in 115 catches for 1,374 yards and 18 touchdowns. He earned first-team All-Pro honors and is now ready to make a deep run in the playoffs and earn his quarterback, Aaron Rodgers, a second Super Bowl championship.

One tricky element to the above prop bet for most receiving yards is that there are no running backs included in the list. One glance at the odds leader in the line below for most rushing yards and you’ll see why that concerns us.

New Orleans running back Alvin Kamara is a multidimensional threat like the game of pro football has never seen before. Whether receiving or running the ball, he can score from anywhere on the field.

Another interesting inclusion in the below line is Baltimore QB Lamar Jackson who runs as often as he throws. Oddsmakers were wise to include him in this list, but it is quite odd that Kamara is not an option in the receiving yards odds.

Most Rushing Yards – Divisional Round

Below are more NFL Playoff prop bets that ask about generic occurrences that may or may not occur during the four games this weekend, and feature some probabilities that the oddsmakers feel pretty certain about.

The following lines indicate that no games will go to overtime, there will be a defensive or special teams touchdown scored, and there will not be a successful onside kick. Betting on the underdog in any of these options would prove to be very profitable if they occur.

Will Any Game Go To Overtime?

Will Any Team Score A Defensive Or Special Teams TD?

Will There Be A Successful Onside Kick?