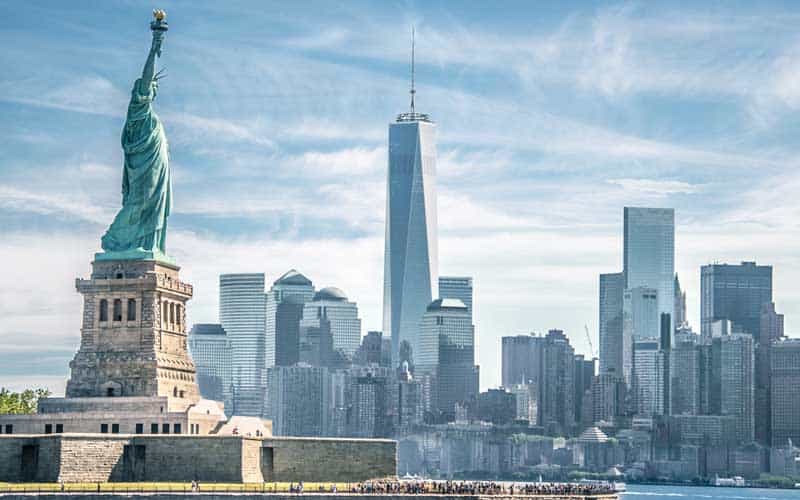 You may soon be allowed to bet on sports from your Apple and Android devices in the Big Apple.

Democrat NY Sen. Joseph Addabbo is the sponsor for the legislation and said that while the bill will likely undergo some changes, he’s confident that it will lay the foundation for legalizing sports wagering on smartphones and tablets — something that neighboring New Jersey has fully embraced.

Currently, the bill would legalize and authorize the state of New York to issue sportsbook licenses for land-based, online, and mobile at commercial and tribal casinos.

Additionally, it would act as an expansion of a 2013 ballot referendum that was approved by New York voters, which legalized sports betting preemptively at four land-based casinos should the federal ban ever be lifted — which came to fruition in 2018.

While Addabbo said he wants more added to the bill — like adding racetracks and racinos — he’s confident they’ll be able to include everyone to help make sports betting prosper in New York.

“The way I see it, this is a puzzle that the pieces are still missing,” Addabbo said. “We need to move forward today in order to keep this momentum going, but the bottom line is this may not be the last version of the bill. It all depends on what direction the governor wants to take.”

Governor Andrew Cuomo has held the stance that any further expansion of sports gambling in New York would be unconstitutional, stating that legislators would need to amend the state constitution to prevent any challenges in court.

An amendment to the New York constitution requires approves from two consecutive legislative sessions, and the deadline for 2019 has already passed, meaning that 2021 is the earliest that sports betting could be added as a constitutional amendment.

The bill will now head to the Senate Finance Committee, where the economic impact and taxation measures from online and mobile sports wagering will be examined.

Experts predict that the state will have an annual handle of $5 billion, which generate around $300 million in revenue if New York State Legislature chooses only to allow land-based sportsbooks.

However, if New York legalizes both land-based and mobile/online sportsbooks, then the state could expect to see an annual handle of roughly $14-15 billion, generating nearly $1 billion in revenue each year.

The current New York legislative session ends in June, so if the bill fails to pass before the deadline, then online and mobile sports betting will be on hold until 2020.