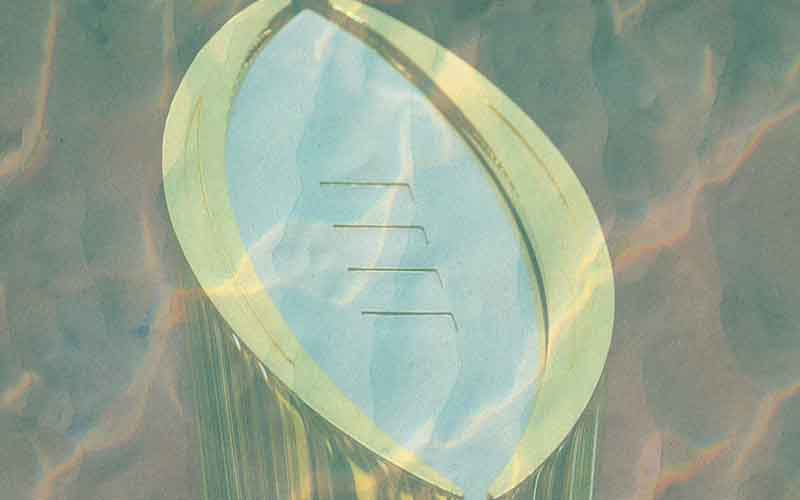 The College Football Playoffs Selection Committee has issued their second set of rankings for the 2021-22 NCAAF Season and the Oregon Ducks have claimed the third overall position now that the Michigan State Spartans dropped a game to the Purdue Boilermakers over the weekend.

The story still remains the same for top programs in the SEC, BIG TEN, and Pac-12, or at least all teams outside of the Georgia Bulldogs – just keep winning.

The only way that the University of Georgia does not qualify for the CFP is if they lose one of their final three regular-season games against an unranked opponent (Tennessee, Charleston Southern, and Georgia Tech), and then go on to lose the SEC Championship Game.

Online college football betting sites are unanimously placing the Bulldogs at the front of the pack, aligning themselves with the CFP rankings and, for the most part, granting Georgia negative moneyline odds.

Because NCAAF futures include all teams that could potentially win the CFP National Championship, that usually creates a scenario where all outcomes in the betting line are listed in the positive.

We say that because the following negative Bulldogs moneyline insinuates that Georgia is a near-certain victor, with a full 435 point separation from their nearest competitor, the Alabama Crimson Tide.

If Alabama is able to ride out their schedule without losing another game, they will face Georgia in the SEC Championship Game on December 4th. A Bulldogs loss will likely place both teams into the College Football Playoffs bracket, potentially creating for an instant rematch if Georgia were to fall to the #4 seed.

Alabama’s current ranking and their #2 spot in the odds for betting on the College Football National Champion can be somewhat misleading because they are simply the second most likely team to win it all behind the Bulldogs.

The odds don’t necessarily suggest that they’ll beat Georgia, allowing both teams to enter the CFP. They do, however, imply that if Alabama wins the SEC and gets beyond Georgia, they are the next most likely program to win it all.

The reason the above odds and rankings are extended to 11 teams is that the Texas A&M Aggies have a win over Alabama and can wedge their way into the SEC Title picture if the Tide drops another regular-season contest.

Alabama finishes up their 2021-22 season with New Mexico State, Arkansas, and their in-state rival Auburn Tigers who are ranked 16th at the moment.

The Aggies still need to get by the 12th ranked Ole Miss Rebels this weekend, and then take care of Prairie View and LSU to remain afloat in the rankings as well as the odds for betting on the CFP.

There are four more competitive weekends before the committee reveals their final four seeds for the CFP, and outside of UGA’s fairly certain inclusion, the other three spots are available for the taking.