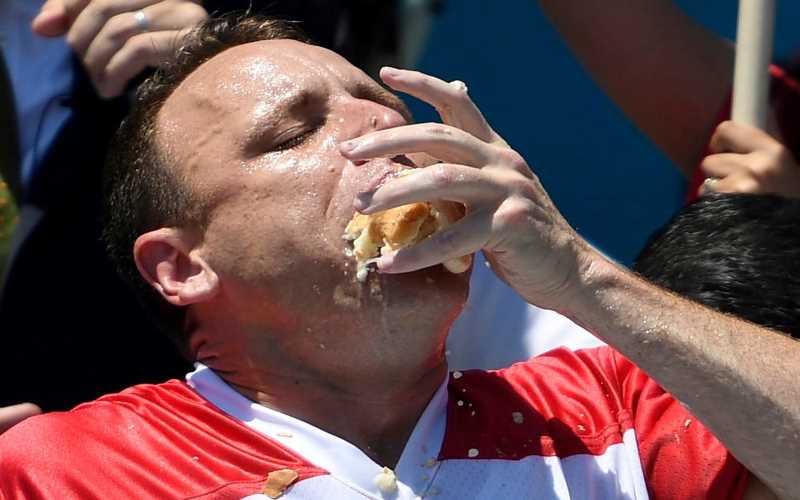 July 4, 1776, was the day that the United States’ independence was declared, separating the country from the tyranny of the British Empire.

The nation has historically celebrated this day with large fireworks displays that resemble the epic battles that ensued with the British troops that were intent on returning US lands to the control of King George III.

The United States was victorious, and 244 years later, the country is the most dominant force on the planet, sporting a military arsenal that is second to none. Over that span, there have been several traditions developed that represent a complete departure from British culture.

Baseball and Basketball are uniquely American, but betting on MLB, and wagering on NBA games won’t feature any action until later in July when both leagues return from COVID-19 related postponements.

Apple pie, hamburgers, pickup trucks, and hot dogs are also among those traditions, and we can’t think of a better way to celebrate the country’s independence than to have a hot dog eating contest with male and female competitors stuffing their face full of buns and mystery meat.

Enter Nathan’s Hot Dog Eating Contest, an annual competition that pits the world’s top eaters against one another each July 4.

Not only can viewers around the globe watch in astonishment as otherwise sane people begin to stuff hot dogs in their mouths in rapid fashion, but top sportsbooks have placed betting odds on the action, and are taking bets as we speak.

Professional eater Joey Chestnut is the most dominant competitor in the history of the hotdog eating contest, setting the record for most dogs eaten with 74 in 2018.

The following hot dog eating contest odds have been provided by Bovada Sportsbook, and are completely dependent upon Joey Chestnut’s participation, as all bets are off if he doesn’t show up.

It should come as no surprise that Joey Chestnut is favored to win. The betting intrigue is created by trying to guess just how many hotdogs Chestnut will eat. The odds do not project that he will topple his all-time record of 74 dogs eaten in 10 minutes, but it is within the realm of possibility.

There will also be a women’s eat off, and Miki Sudo has established herself as the female counterpart to Chestnut. Sudo must appear for any of the following wagers to have action.

Sudo is a heavy favorite to repeat as the female hot dog eating champion, and the odds predict that she will consume north of 41 frankfurters and buns. Could 2020 be the year that Sudo breaks Sonya Thomas’ female record of 45 consumed hot dogs?

Tune in to ESPN tomorrow at noon to view the 104th Annual Nathan’s Hot Dog Eating Contest, and be sure to get your bets placed prior to 7 AM or you’ll miss out on the action.