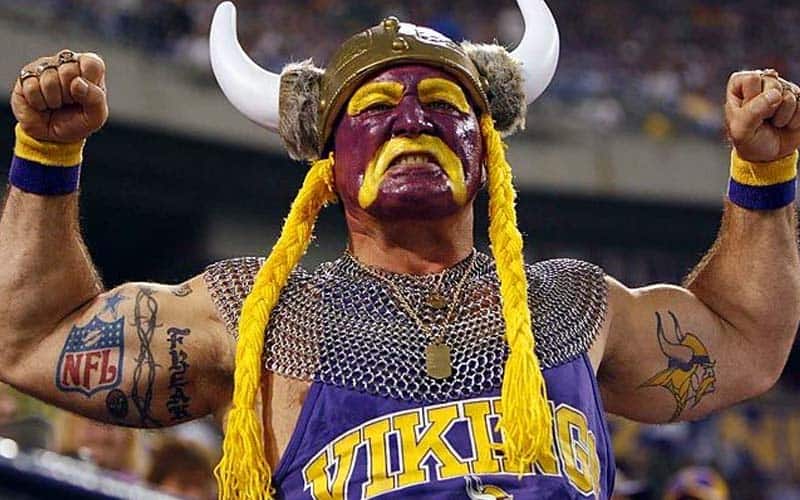 North Star State lawmakers are pursuing a last-ditch effort to authorize Minnesota legal online sports betting operations before the end of the state’s legislative session. Last week, in a surprising turn of events, Minnesota’s House voted to pass HF778 with a 13-member majority.

And while most did not expect the Senate to move with such urgency, it has already advanced the state sports betting bill to the chamber floor.

On Thursday night, the Senate Finance Committee both amended and approved HF778—even having included provisions for horse racing tracks to host retail sportsbooks.

The bill still has a couple more hurdles to tackle before making its way to Gov. Tim Walz’s desk. After receiving full approval on the floor, a conference committee will need to resolve the differences between the Senate’s amended bill and the House’s original proposition.

Regardless of any prior approvals, the negotiation process will prove to be tricky. The Senate’s inclusion of legal horse racing betting negates the House’s promise of tribal exclusivity.

“You need a variety and a number of bookmakers so you have different odds and different prices available to consumers,”

“If [House legislators] are not willing to move on it, it won’t move,”

With only three days left in the legislative session, the odds of getting this bill to the Governor are a bit of a longshot. It’s implausible, though not completely out of the question.

But even if the House does demonstrate a change of heart, the bill amendment isn’t likely to sit well with the state’s Indian Gaming Commission.

And while the tribes aren’t the ones tasked with approving this law, their satisfaction is critical to maintaining positive relations with the state.

This claim has been reaffirmed by Gov. Walz, who on several occasions has said that he will refuse to sign any gambling legislation without approval from Minnesota’s federally recognized tribes.

Tribal Relations To Take All

The Minnesota Indian Gaming Association (MIGA) released a statement following the Senate amendment of HF778. In it, the group writes,

“But to be clear, MIGA has consistently opposed the expansion of non-tribal commercial gaming and will continue to do so. This opposition seeks to protect the gaming industry that today serves as the essential tax base tribal governments and communities rely on.”

There is bound to be push and pull when it comes to establishing any sort of legal gambling expansion. Still, the issue of tribal exclusivity in Minnesota could prove to be a bigger obstacle than anyone would have expected.

It could take a while before domestic betting makes its Minnesota debut. Nonetheless, lawmakers have shown that they are eager to make it happen.

Until they do, bettors can still access legal mobile sportsbooks using offshore sites. Check out the rest of our site for more information.