Massachusetts Unlikely To See Legal Betting Options By Super Bowl: Why and What’s Next 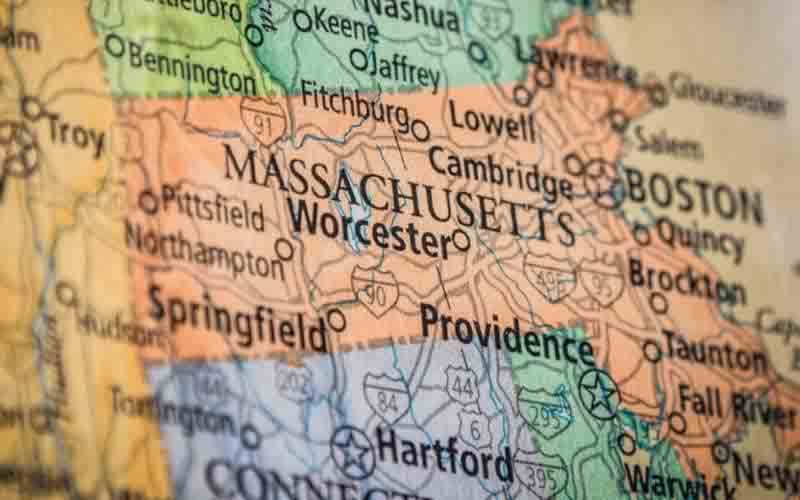 Massachusetts lawmakers are softening up to the idea of state-licensed sports betting. But if they don’t act soon, residents will lose out on yet another year of sports betting privileges.

The Long Road To Betting

In an October virtual forum, Senator Eric Lesser advised constituents that Massachusetts sports betting is well on its way. He stated the following:

“I do think we’re getting close, but I do think, [in] front of our minds and a big priority for me, is going to be making sure those consumer protections and game integrity issues are really front and center…”

However, S.269 has been sitting on the table for several months now with little to no action. It has remained in committee since July 21st.

The abrupt halt was highly surprising, as the state’s House of Representatives had already voted in favor of the measure with overwhelming approval.

And with the legislative session coming to a close on November 17th, many worry that the lawmakers will be unable to keep the promises made to their constituents.

Cost of the Delays

Several lawmakers have alleged that the issue of college betting is responsible for stalling the bill’s progress. S.269 restricts betting on all collegiate events, but some have stated that these revenues cannot afford to be lost.

Even so, this lengthy deliberation is costing the state far more in tax dollars than the exclusion of college betting ever could.

Especially given the success in sports betting states such as New Jersey, a state that restricts college betting, it seems obvious that these delays hurt Massachusetts far more than they help.

However, some residents speculate that the issue of sports betting is more political than lawmakers are making it out to be.

Gov. Charlie Baker’s ratings have fallen steeply since the pandemic, from 80% down to an estimated 56%. Because of these downturns in approval, many think that Baker will try to run on a sports betting campaign in 2022.

It would make sense for the politician, as the issue is important to voters across party lines. But it is unclear how far the single-ticket issue would take him in the polls.

This is because sports betting is no longer hindered by gambling stigmas of the past. It can be fairly assumed that all of the Governor’s competitors favor Massachusetts sports betting.

A vote can still be pursued on the measure before the legislative session ends. But we don’t expect that to happen. Frankly, it would be a sports betting miracle.

Nonetheless, Massachusetts sports enthusiasts don’t have to hold out for the sake of legality. Legal online sportsbooks are already available for bettors in the state.

For more information on legal sportsbooks, feel free to browse our website. We’ve got everything you need to get started with a safe and reliable sports betting site. Just click around!