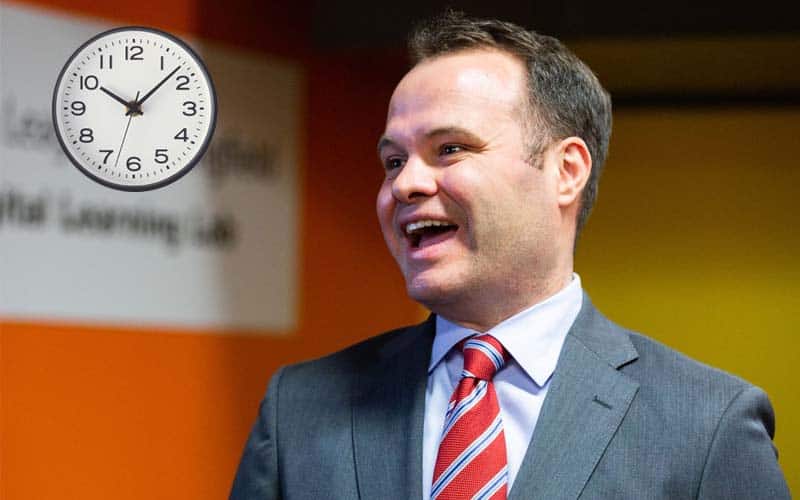 Massachusetts lawmakers are racing against the clock to hand over a sports betting resolution to Gov. Charlie Baker. There is pending legislation in both the House and Senate, though some residents worry that an official sportsbook authorization might not make the July 31st deadline.

A Lengthy Battle For Betting

The state has been pushing for sweeping changes to its laws against gambling since 2019. Last summer, Sen. Eric Lesser told reporters that his chamber was “ready” to approve an earlier sportsbook measure.

Nonetheless, differences in opinion on issues such as collegiate betting, tax rates, and licensing costs have brought progress to a screeching halt.

Finding themselves in the thick of election season, lawmakers may encounter other obstacles that stop such legislation from going forward.

The general focus has been on H3993, a House proposal for legal mobile sportsbooks as well as retail options. The measure would provide approvals for amateur and professional event wagering in exchange for 15% of all earned revenues.

However, the Senate has expressed that this approach is more favorable for operators than it is for residents. Opposing members have argued that the bill’s structure will not create substantial revenue returns.

The upper chamber is pushing for limitations on banking, increased taxes, and, most importantly, an embargo on wagering for college sports. Over in the House, advocates for an unrestricted betting format claim that the Senate’s angle is too paternalistic.

Sen. Eric Lesser has been a vocal opponent of H3393, asserting that collegiate betting options are harmful to the integrity of the game. In October, Lesser said,

“Obviously, March Madness and the bowl games are big business. A lot of people bet on that… We’re not denying reality, but there also needs to be an acknowledgment on the other side of that that it is different when you’re dealing with 18- and 19-year-old unpaid college athletes versus pro teams.”

But the public is getting tired of waiting for movement at the top. In January, a coalition of almost 90 local businesses submitted a letter to the Senate urging officials to pass S264. The measure gained popularity last year but died sometime in March of 2021.

Even so, these businesses have made it clear that they want to be included in future sports betting legislation and that they want a proposal passed soon.

Back To The Discussion Table

Subcommittees from both chambers are set to meet and discuss the proposed sports betting measures in the coming weeks.

Given that Sen. Eric Lesser has founded a gubernatorial run on the premise of turning Massachusetts into a legal sports betting state, these talks will be essential to securing the seat in November.

To stay in the loop on Massachusetts sports betting legislation, be sure to come back and visit us here at SBL.