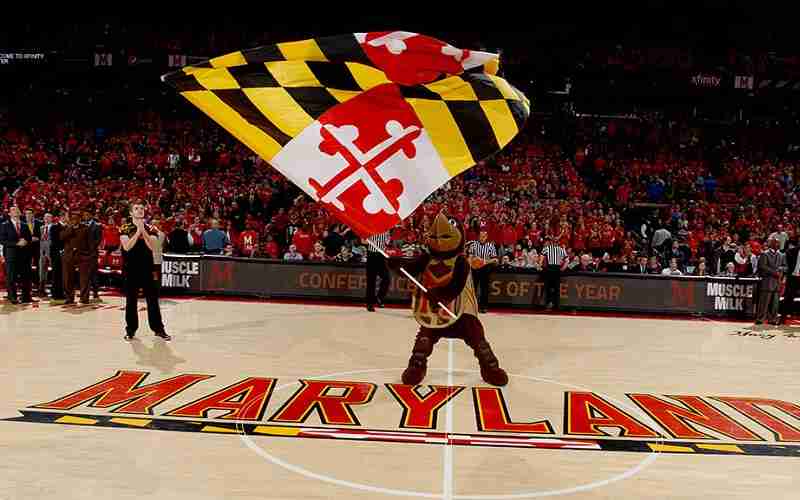 Maryland Governor Larry Hogan (R) is all in for the state’s upcoming sports betting referendum, officially titled “Question 2,” that will be included as an option on all ME ballots this November 3rd.

Entities that are in favor of sports betting’s legalization effort in Maryland have been pushing the lobbying charge in full force, and the hard work is paying off. Recent polls now show that voters in Maryland are in support of the referendum at nearly a two-to-one pace.

More voters are expected to weigh in on Maryland sports betting this November because there will also be a high turnout for voting on the Presidential Election.

If the vote passes, don’t expect Baltimore Sportsbooks to pop up on November 4th. If voters answer ‘yes’ to Question 2 on November 3rd, the legislative process for regulating sports betting operations within their state borders will begin the following session.

“Question 2 provides a critical revenue source for public education without raising taxes on families and businesses. We are already funding our K-12 schools at record levels, and this is another way to ensure that is the case for years to come.”

Items will include deciding which venues they intend to offer sports betting at, be it in-person, online, or via mobile betting applications that allow wagers to be placed on professional and college sports from just about anywhere in Maryland.

In other neighboring regions that now feature legal sports betting as an option (ex. the sportsbooks in Washington, D.C.) the applications are geo-tracked to keep bets from being placed in certain districts, like government enclaves and sports stadiums.

These decisions will be on the docket at next year’s legislative session, so any proposed timetable at this time would be mere speculation. Another decision would be what bet types would be offered, such as whether to allow NCAA-related wagering.

Some regions have decided against allowing bets to be placed on collegiate teams that are based within the same state, and others have allowed wagers on in-state NCAA games.

While Maryland sports bettors are waiting for their state representatives to come up with the best policies that will garner the most tax dollars, they can visit an offshore sportsbook site and place a wager on just about any major athletic contest occurring within the United States, or around the world.

There are some popular offshore sportsbooks that don’t accept members that are located in Maryland, but most of them do, and there are no geo-tracking restrictions involved. As long as you’re 18 years old and have some money to risk, you can sign up and place a bet right now.

That means wagers can be made on a Maryland Terrapins NCAA Basketball game while sitting in the front row at the XFINITY Center, or sitting at the house, and it’s all within the confines of the law.

The reason that these international betting sites can take bets from visitors and residents inside of ME is that there are no federal gaming laws that outlaw them.

If there’s no law on the books, then there’s no law to break, so Maryland bettors can safely rely on offshore sportsbooks until their state legislature gets their act together.