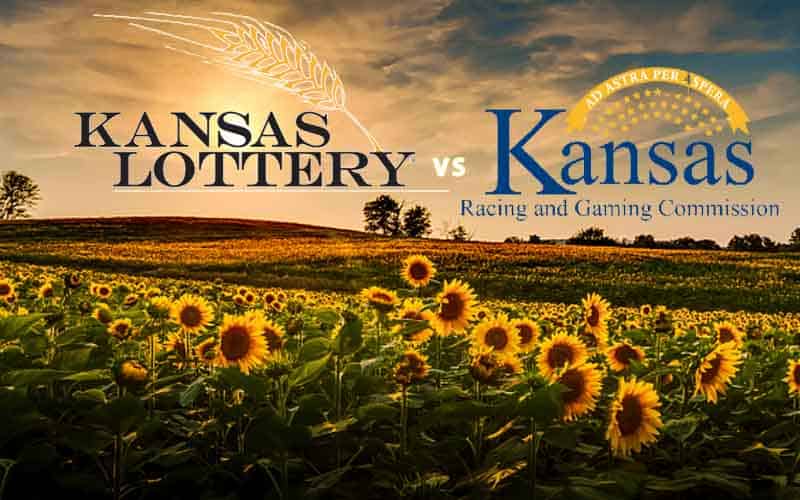 The Kansas legislator has seen four sports gambling expansion bills since the start of the 2019 legislative session.

The Senate was the first Kansas statehouse to introduce a sports gambling bill on January 17th known as SB 23. SB 23, otherwise known as the Kansas Sports Wagering Act, would amend K.S.A. 74-8742 and permit the operation of domestic sports wagering activities in Kansas. Under SB 23, the Kansas lottery would be the sole operator of KS-based sports betting activities and allow online, mobile, interactive, and in-person sports wagering through lottery retailers.

SB 23 was last referred to the Committee on Federal and State Affairs as of January 18th. There has been no other motion on this Senate Bill since.

The second sports gambling bill introduced in Kansas came from the House known as HB 2068. Introduced just days after SB 23 on January 24th, HB 2068 intends to create the Kansas Sports Wagering Act through amending similar existing sections of K.S.A 74-8742. The House Bill mirrors language in SB 23, including the fact that the Kansas Lottery will be the leading authority for licensing and contracting the operation of domestic sports wagers.

HB 2068 was last sent to the Committee on Federal and State Affairs and had its motion to withdraw withdrawn on May 3rd. Both SB 23 and HB 2068 detail only permitting those at least 21 years of age with the ability to bet on sports legally through these potentially means.

The Kansas House introduced yet another sports gambling legalization bill on March 6th, known as HB 2390 which authorizes sports wagering under the Kansas Expanded Lottery Act. This House Bill organizes regulatory and licensing authority to the Kansas Racing and Gaming Commission. It also allows the Commission to respond to reporting of sports wagering anomalies and create self-exclusion programs.

Both the House and Senate in Kansas are pushing for sports gambling legalization, likely because they see the profitability in this kind of domestic gambling market. However, their stall in the Committees with no action then after is worrisome. Nonetheless, we expect legislators to push this agenda again if these bills fail in the 2019 session.